The Prime Minister believes he and his ministers have no case to answer over accusations of ministerial arrogance. 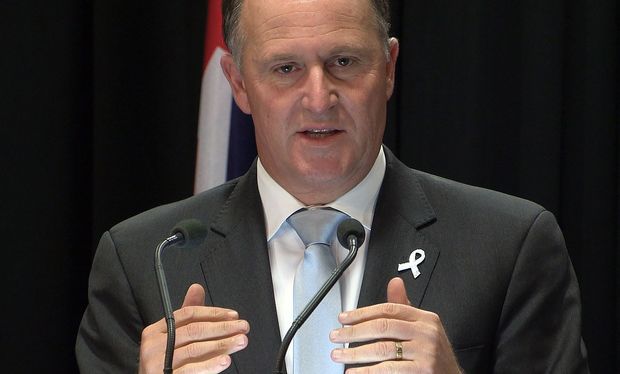 After the National Party won its third election in a row in September, John Key said he wanted to avoid what he called third-term arrogance.

There has since been criticism that the Government is getting too big for its boots, with the Defence Minister, Gerry Brownlee, walking out of an interview with reporters.

The Treaty Negotiations Minister, Chris Finlayson, also referred to the select-committee process as chit-chat, though he later apologised for that.

But Mr Key told Morning Report there's always robust debate between the Press Gallery and ministers on a range of subjects, and any perception of arrogance is partly due to how the journalists perceive issues.

"I think everyone would accept, it's been a pretty long year, sometimes it's not unusual for the press gallery to take a perspective on something and to hammer it pretty hard.

"I think both sides of that debate would accept that that's their relevant role," Mr Key said.