The Government is moving to clamp down on money lenders. 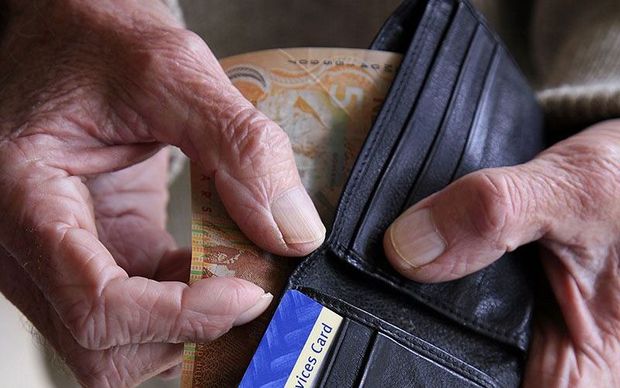 It has released a draft code of conduct aimed at encouraging responsible lending.

The final code will give lenders guidance on how to implement the obligations contained in the new credit contracts law passed earlier this year.

Mr Goldsmith is seeking feedback from interested groups and intends to issue the final code in March.