The Labour Party announces its new leader today as voting by party members and affiliated unions ends at midday.

The four contenders - Andrew Little, Nanaia Mahuta, David Parker and Grant Robertson - have travelled from Whangarei to Invercargill during a three-week roadshow to pitch for the leadership of the party. 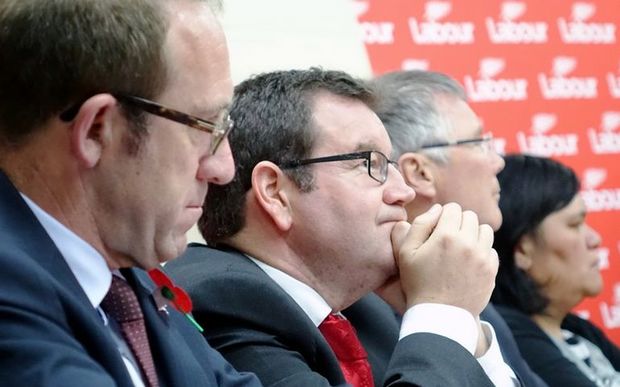 The contest was triggered by the resignation of David Cunliffe as leader a week after the 20 September general election, in which Labour's share of the vote fell to an historic low of just over 25 percent.

Voting ended at midday and the the party's fifth leader in just four years is announced at 1.45pm. The newly elected leader will make a speech 2pm which will be streamed here live on radionz.co.nz.

Party secretary Tim Barnett said a computerised system was being used to count the votes so there was no indication of the front runner. He said turnout was expected to be higher than last year's leadership contest.