A delegation from the Fiji Parliament is visiting the New Zealand Parliament this week, marking the resumption of official engagement between the two countries. 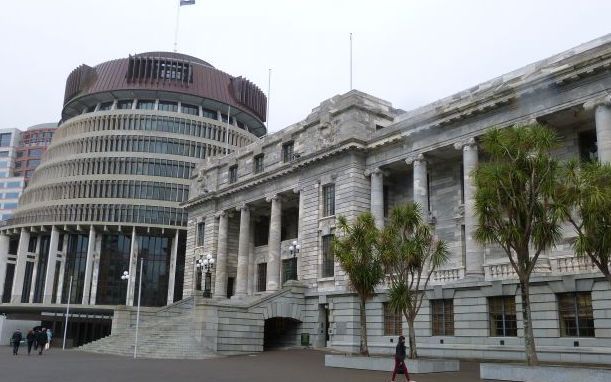 The visit is the first overseas trip for Fiji parliamentarians since the country's 17 September general election.

The delegation will be led by deputy speaker Ruveni Nadalo and includes whips from both the government and opposition parties, as well as the secretary-general of parliament, Viniana Namosimalua.

New Zealand's Speaker, David Carter, said the visit was an excellent first step in restoring the relationship between the two countries and showed New Zealand was committed to supporting parliamentary democracy in Fiji and the wider Pacific.

The visit runs from today until Thursday.