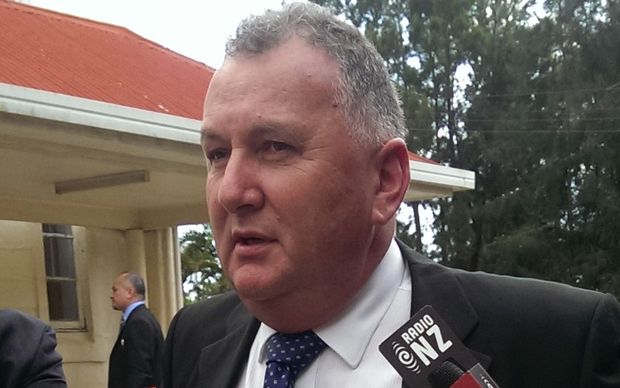 Mr Jones was in May appointed to the newly established role of Ambassador for Pacific Economic Development by Foreign Minister Murray McCully.

A spokesperson for Mr McCully said the new role included serving as ambassador to several small island developing states in the Pacific and Indian oceans.

Nauru's government said Mr Jones would be based in Wellington.

New Zealand's representation has previously been based at its High Commission in Solomon Islands.

Over the next two days, Mr Jones will meet a range of people including cabinet ministers, and the Australian high commissioner.

An announcement of the other countries to be represented by Mr Jones is expected tomorrow.