Nanaia Mahuta has unexpectedly joined the race for leadership of the Labour Party. The Hauraki-Waikato MP put her hat in the ring just before the close of nominations at 5pm today. 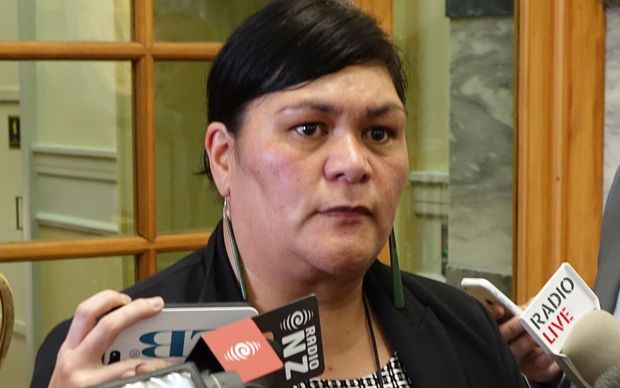 Ms Mahuta joins David Parker, Grant Robertson and Andrew Little as contenders for the top job. She was in the contest to win and her entry was not part of a wider strategy, she said.

Ms Mahuta said her candidacy is a way of acknowledging the overwhelming support that Maori have given to Labour.

She said the party could clearly learn from the way it won back Maori seats at last month's general election and made a good showing in South Auckland seats.

"The party's reviewing what happened at the election, clearly we can learn from the outcomes in terms of the Maori seat returning back to Labour, also in South Auckland - a good showing there in key seats with the Pasifika vote."

Ms Mahuta said she had faith that the party's membership would make the right decision about who the next leader should be.

The contest was triggered by the resignation of leader David Cunliffe a week after the election on 20 September, in which Labour's share of the vote fell to an historic low of just over 25 percent.

David Parker said when it was time to choose a deputy, it would be on merit, not gender.

"I will be going for competence in every position I appoint whether it's deputy or anyone else. And I will note that I think Helen Clark would be horribly offended to think that she achieved the position of being one of the best Prime Ministers we've ever had in New Zealand on the basis of her gender."

Andrew Little said his preference would be to appoint a female deputy.

The first hustings meeting is in Wellington next Wednesday, and the winner will be announced on November 18. 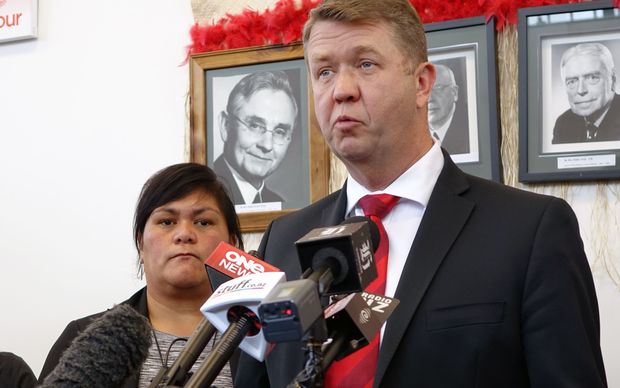 Nanaia Mahuta, who stood next to former leader David Cunliffe as he withdrew from the race she has now entered. Photo: RNZ / Kim Baker Wilson