The Labour Party says a policy to allow shopkeepers to have firearms on the premises would alarm most New Zealanders. 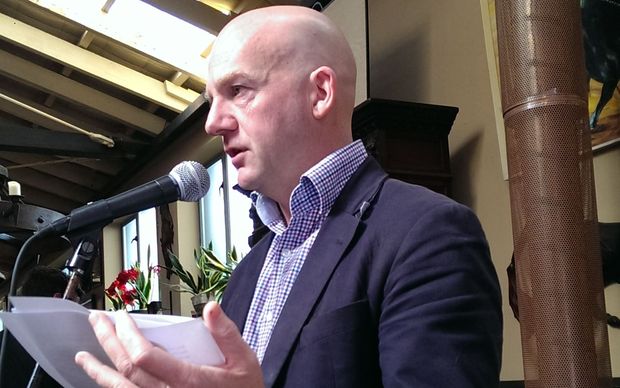 As part of its law and order policy, the ACT Party has said it would change the law so that anyone defending themselves in their home would not run foul of the law.

It said that was not a licence to kill or cause serious harm, but the onus would be on the police to prove the actions were not taken in self defence.

ACT also said that because shopkeepers were increasingly becoming the target of violent robbery, it would make it legal for them to keep firearms on their premises.

Labour leader David Cunliffe said that would just increase the risk of violence.

"I think it's an extreme, Tea Party-type policy and New Zealanders will be really concerned at the sort of things they're hearing from National's coalition partners."

Mr Cunliffe said business owners have the police force and security systems to keep them safe.