The Drugs Foundation is disappointed cannabis use is not on the political agenda this election, when a new report on the drug shows it is an issue. 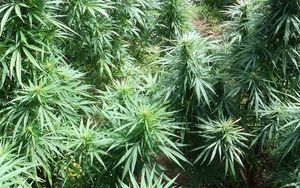 A study released today shows teenagers who smoke marijuana daily are several times more likely to attempt suicide and use other drugs.

As well as the added likelihood of attempting suicide and using other drugs, frequent smokers are less likely to complete high school than those who do not.

Drug Foundation executive director Ross Bell said the National Party seems content with the status quo, and Labour and the Greens say it is not a priority.

Mr Bell said the research says it should be a priority, and it is disappointing that the bigger parties have not addressed what is an important problem.