Concern is being expressed that issues facing immigrants and ethnic communities are being ignored in the run-up to the election. 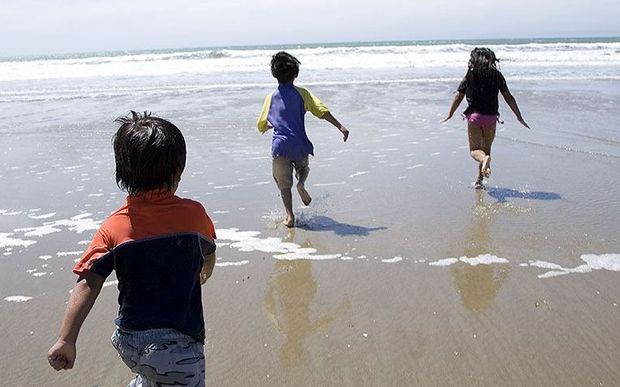 The Migrant Action Trust said New Zealand is home to 180 ethnicities, but their concerns have been invisible in this year's campaigning.

At a public meeting in Auckland at the weekend, representatives from different communities agreed that institutional racism is the biggest barrier to employment.

Some said people need to anglicise their names, for example from Kapur to Cooper, just to get interviews.

Other issues raised included a slow family-reunification process, a low refugee quota, and difficulties for adult immigrants and refugees in gaining higher education.

"People are qualified but doctors are driving taxis and qualified accountants can't get jobs. They take their own blue-eyed guys who are white kiwis in particular. People are suffering."

The Migrant Action Trust wants a new community hub in Auckland, but said few parties are committed to it.