The Attorney-General, Chris Finlayson says that he is considering going to the police over defaced National Party billboards. 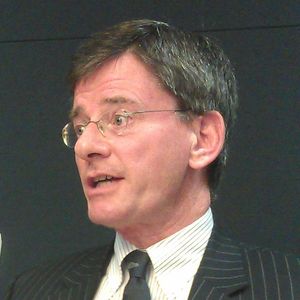 Mr Finlayson said his billboards in the Rongotai seat in Wellington had been vandalised.

He said he'd seen a lot of defaced National Party billboards around the country and he alleges that there is a co-ordinated effort to vandalise the billboards.

Mr Finlayson said he had his suspicions over who might be behind the vandalism, but was not prepared to say who he believed that was, at the moment.