Police Minister Anne Tolley is denying Opposition claims she knew more than two weeks ago that Maurice Williamson had contacted police over the case of a Chinese-born businessman.

Ms Tolley said she became aware of the matter only on Monday, three days before Mr Williamson resigned as a government minister. 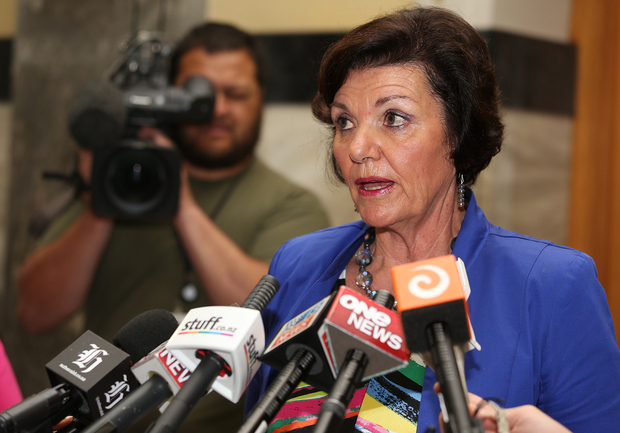 Mr Williamson stepped down on Thursday after it was revealed he contacted police about the Donghua Liu investigation. He had earlier supported Mr Liu's citizenship application and the businessman had later donated money to the National Party.

New Zealand First leader Winston Peters questioned why Ms Tolley did not alert the Prime Minister as soon as she knew about the allegations.

The minister said police informed her on 14 April they had received a list of Official Information Act requests from a newspaper about Mr Liu, but at that point there was no mention of Maurice Williamson's involvement.

She said the Police Commissioner fully briefed her on Monday about the details of the requests and about the fact that Mr Williamson had called the police in January.

Police Association president Greg O'Connor said the police frequently get calls from public servants and politicians seeking information about cases the police are dealing with.

He said they find it increasingly hard to be free of political interference, and the lines governing where that is appropriate are becoming more and more blurred. 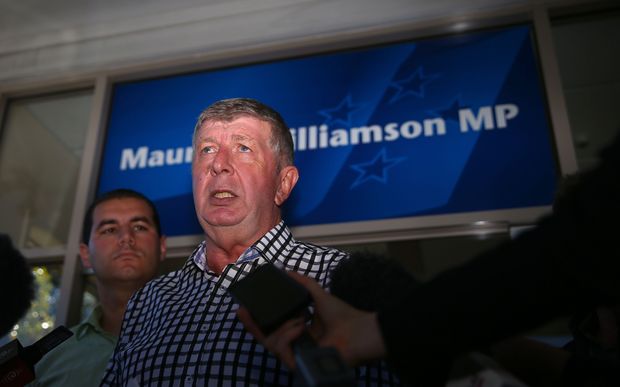 Call was for clarification, says Williamson

Mr Williamson says it was his initiative to contact police over the case and is adamant he was not trying to influence the police.

Mr Liu was arrested in December 2013 after police were called to a domestic incident at a hotel in Epsom, Auckland. In April this year he pleaded guilty at Auckland District Court to assault and injuring with intent.

Mr Williamson told Radio New Zealand's Nine to Noon programme he contacted police after becoming aware Mr Liu was confused about whether the prosecution would go ahead.

"I thought it was helpful, given they've got real language difficulties. I thought if I can find out ... I can give them a definite guide about getting legal counsel and proceeding."

The National MP said he would not have made the phone call if he knew it would have ended his ministerial career.

Labour Party leader David Cunliffe said the affair was yet another example of declining standards in the National Government. "I'll give you some names; John Banks, Peter Dunne, Judith Collins - draw your own conclusions," he said. 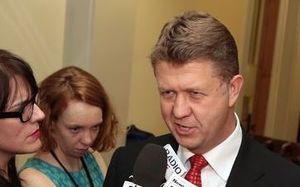 The New Zealand First leader also seized on Mr Williamson's resignation as a chance to reignite attacks on Ms Collins. He said the Prime Minister had thrown Mr Williamson to the wolves but let Ms Collins off the hook over her actions with Oravida.

The Justice Minister has been under fire for visiting New Zealand milk export company Oravida when she was in China last year. Her husband is a director on its board.

Prime Minister John Key has dismissed the attacks, saying his Government has high standards and his prompt action in this case was proof of that.

"What New Zealanders will expect of me as Prime Minister (is) to uphold the values that I believe in. One of those values is constabulory independence. When someone breaches that, then I act."

Mr Key refused to go into Ms Collins' case on Thursday, except to say that he went through the same process of looking at the evidence and seeking Cabinet advice.

Though resigning as minister, Mr Williamson plans to stand contest the Pakuranga seat he has held for 27 years in the September election.

Mr Cunliffe said the former minister should ask his electorate whether he should withdraw his candidacy.

He said the Prime Minister can not legally force Mr Williamson out of Parliament but should consider suspending or expelling him from the National caucus.