The Labour Party leader, David Cunliffe, says the wage gap between Australia and New Zealand is now higher than ever. 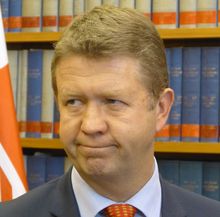 Mr Cunliffe says the gap is now $211.51 a week, once adjustments for purchasing power are made.

According to the same set of calculations the wage gap was $122.52 a week when the National Party came to power in 2008.

Mr Cunliffe says that National campaigned on reducing the wage gap but the Prime Minister, John Key, is now strangely silent on the matter.

He says the Government's unfair labour laws are keeping down wages on this side of the Tasman.