Nominations for a Labour Party candidate to stand in the Christchurch East by-election have opened, and the party says it has a strong list of contenders. 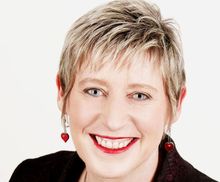 The by-election has been forced because Labour MP Lianne Dalziel, who has held the seat since 1999, has decided to quit national politics and run for the Christchurch mayoralty.

Labour general secretary Tim Barnett says he has had plenty of interest but will not say from whom until they have been nominated officially.

James Caygill, whose father is the former Labour finance minister David Caygill, is the only person so far to have nominated publicly.

The National Party has confirmed it will stand someone in the by-election, but says it does not expect to win.