A Bougainville cabinet minister and six other people have been reported missing at sea after departing Buka on Saturday.

Charry Napto, the MP for the Nissan constituency, was made the Health Minister earlier this month, after the death of Raymond Masono.

As well as Mr Napto, the boat was carrying his wife and son, a Digicel technician, a primary school teacher and the two boat operators. 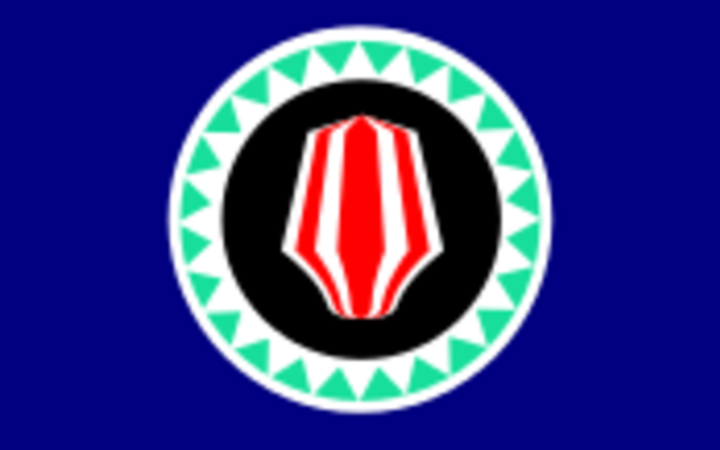 One passenger had managed to swim ashore at Pinepel Island, a smaller island 15 kilometres northwest of Nissan and was rescued by locals.

The male passenger was unconscious when rescued but he has since been able to reveal the boat had had a mishap just 150 metres off Nissan Island.

The Disaster Office is continuing to mount search and rescue efforts with craft from the Nissan District administration, but Mr Imaka said there has been no sighting of the boat or its crew.

Every year the lives of people from Nissan or the adjacent Atolls are lost while undertaking the dangerous sea journey to and from their island homes because of the lack of adequate shipping links with the Bougainville mainland.

Community worker, Ursula Rakova, who regularly travels between Nissan and the Atolls, has campaigned for years for a ferry service that can handle the big seas.

She says on this occasion the disaster and emergency office had been warning boat operators not to put to sea, because of the weather.

"I am pretty sure the boat that went down travelling to Nissan was because of the rough weather. And I don't know how many times we continue to cry over these accidents to the government. They just forget about our cries for safe, efficient and reliable means of transportation."

Ms Rakova says over the past 20 years as many as 200 people have lost their lives on this body of water, typically travelling in dinghies, known in Melanesia as banana boats.