Two directors of the American Samoa Government who were leading the repatriation programme in Hawaii are in quarantine there after possible exposure to confirmed coronavirus cases.

They are Director of Health Motusa Tuileama Nua and Medicaid Director Sandra King Young who have been in Honolulu for the past month to take charge of the programme. 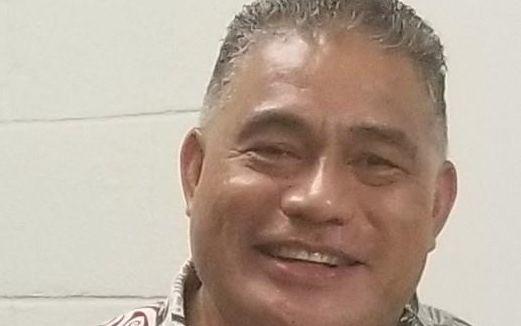 Ms King Young says they were in a meeting with two people who tested positive for coronavirus last week.

She says they are considered close contacts because they met them for more than one hour.

As a result the next repatriation flight from Hawaii, which was set to depart Honolulu this week, has been pushed back to June 1.

The 263 passengers from the fourth repatriation flight, which arrived on May 12, were released from quarantine last week.