The capital of Milne Bay province has been plagued by a series of unrest related to exchanges over the past two years between a criminal gang led by prison escapee Tommy Baker and police forces in their attempts to capture him and his followers. 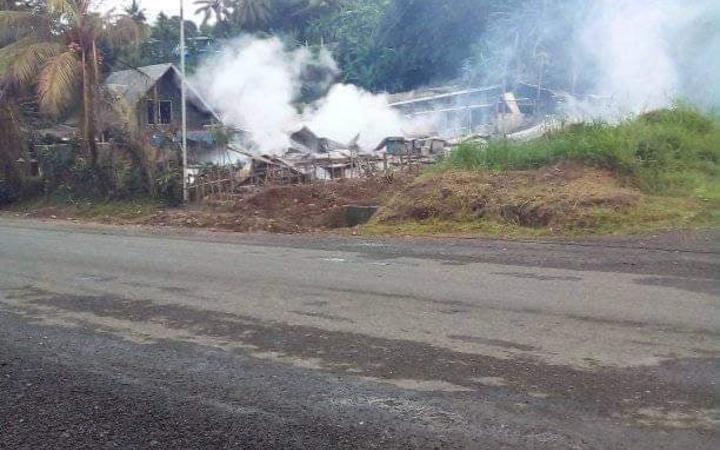 The latest violence saw Alotau town become the scene of a gun battle last week between security forces and the Tommy Baker gang, as well as the burning down of a police barracks.

Up to thirteen police houses have been burnt in the past two years as well as houses belonging to community members suspected of being linked to Baker, in a cycle of revenge that shows little sign of stopping.

Robberies of businesses in Alotau, including Asian-owned, have also become commonplace, however police attampts to capture Baker and his men have seen them become offside with elements of the community. 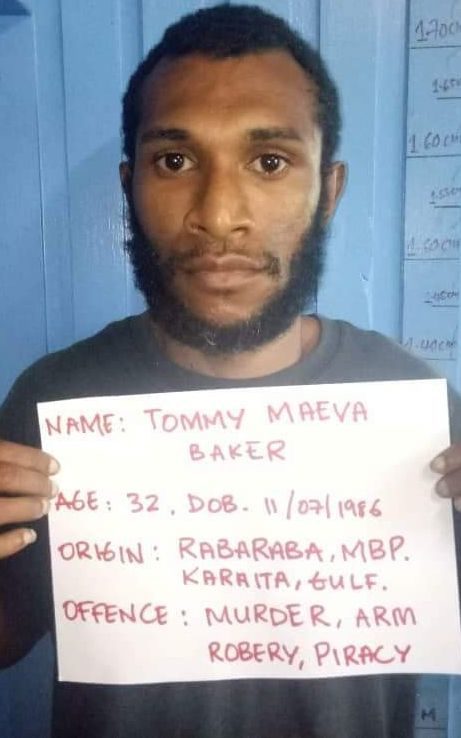 The local MP, Charles Abel, last week called on the national government to declare a State of Emergency in Milne Bay.

In response, the government had ordered the deployment of Defence Force personnel and extra policemen.

PNG's police commander has labelled the people behind the arson of police houses in Alotau as terrorists.

"We will bring the full force of the government down hard on these terrorists," David Manning said.

"All resources at our disposal as well as manpower will be committed to hunting them down."

Manning said two Police Mobile Squads, including the Air Tactical Unit, and Water Police, were being deployed and would be joined by Defence Force personnel.

Alotau sources who spoke to RNZ Pacific said Defence Force personnel were already on the ground, having been flown in with the assistance of the Royal Australian Air Force. The Australian flights had earlier been expected to come to Milne Bay with Covid-19 vaccine doses and materials for the vaccination rollout.

Meanwhile, Manning appealed to the people of Milne Bay, and the neighbouring provinces of Oro, Central and Gulf not to help the "terrorists" who he said were undermining PNG's national security.