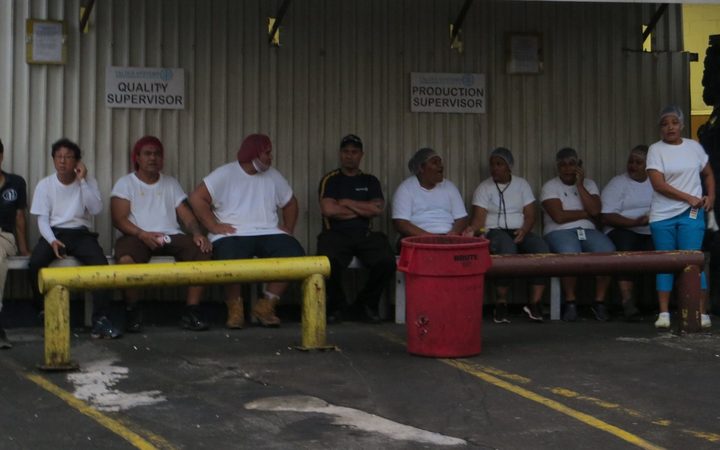 Kim said StarKist was hiring almost every week but was still not able to secure the employment numbers needed.

Lemanu said the low workforce would have a negative impact not only on StarKist but on American Samoa and the local economy.

He said American Samoa relied heavily on StarKist Samoa and they needed the workers to keep the plant operating.

"We support StarKist Samoa during this challenging time. We have the workers, and we need them to get back to work," the governor said.

StarKist said it had implemented several programmes including providing incentives to employees based on attendance and for referring new hires.

A majority of the jobs are for fish cleaners, but there were also vacancies in specialty skilled areas such as mechanics, electricians and forklift operators.