Kiribati island struggles with major drought, experts said there's a 45 percent chance of a cyclone in Tonga this season and an iconic Samoan business prepares to close. 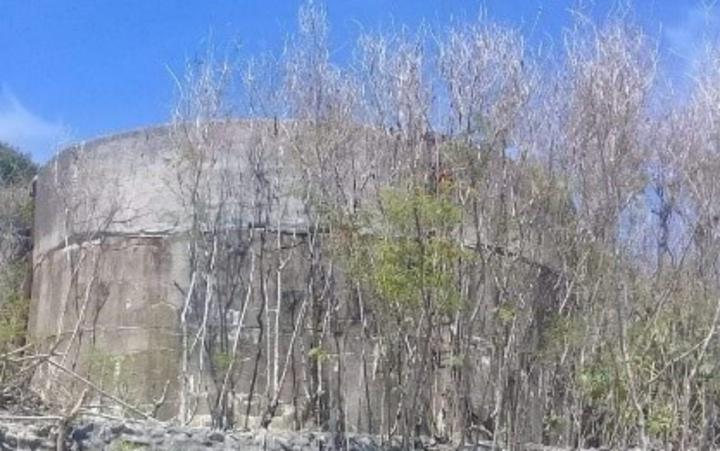 Banaba is suffering from a drought Photo: supplied

A Banaban islander living in Kiribati's main town, Tarawa, says she has been told Banaba has not had rain in six months.

A Banaban islander living in Kiribati's main town, Tarawa, says she has been told Banaba has not had rain in six months.

There have been reports that the remote island was facing a water crisis, with empty tanks and two desalination machines out of action.

Pelenise Alofa said Banaba had no natural water source and islanders usually relied on rain water, but there hadn't been any in six months.

She said food crops like pumpkin and tapioca were dying.

"There hasn't been any rain.

"The government has provided desalination plants as alternative water supply. but unfortunately the two plants they have are broken and they have no spare parts. Maybe the shipping is late because of the Covid/ So they are stuck with no other source of water right now."

An island elder earlier called for help from New Zealand and Australia saying those countries benefitted from the phosphate mined on Banaba during the last century.

Tonga's Meteorological Service has announced that the country has a 45 percent chance for at least one tropical cyclone to happen for the remainder of this cyclone season.

The Tonga Met Service reported that if a cyclone does affect Tonga between late March to mid-April, there's a 25 percent chance of it being severe, and most likely coming from the Fiji area.

The peak time for the occurrence of tropical cyclones in Tonga is from January to March, with most events occurring in February.

The northern islands of Niuafo'ou and Niuatoputapu experienced heavy rainfall in December that exceeded the averages expected.

In January, heavy rainfall exceeded the averages expected for Tongatapu, Ha'apai and Vava'u.

However, climate models are expecting near normal or below normal rainfall for most of Tonga for the remainder of the tropical cyclone season.

An iconic business in Samoan is reportedly closing after more than 50 years of operation.

The Samoa Observer newspaper reported Apia Bottling Company, owned and operated by the Grey family - the former owners of the famous Aggie's hotel in Apia - was set up to make sodas and other sugary products to support the family's tourism operations.

Another popular product was the 'Samoa's Own' chilli sauce.

There has been no official word from the owners on the reasons for closing.