Major coronavirus and economic relief legislation, under consideration by the US Congress, includes a provision to hike the federal minimum wage from $US7.25 to $US15 per hour. 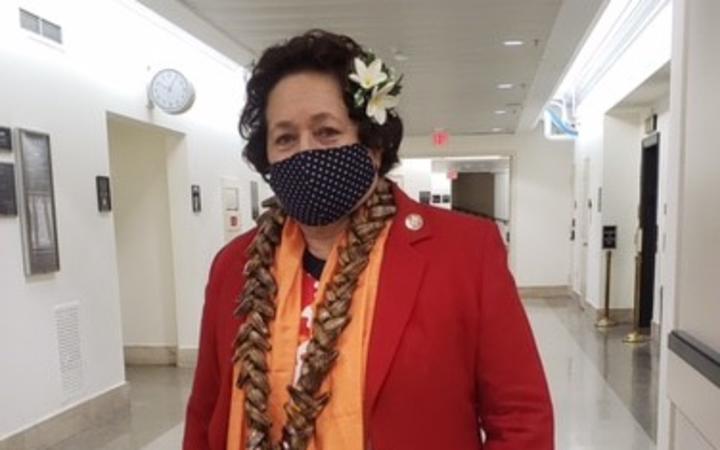 In a letter to the House committee responsible, Uifa'atali said a move to a $US15 per hour minimum is too high and sudden for American Samoa.

She said such a move would be catastrophic for the territory and could bankrupt the local government which was the largest employer, with nearly 5000 workers.

Uifa'atali said it would also cause the territory's largest private employer, StarKist Samoa, with nearly 3000 direct and afiliated jobs, to close.

She explained that these two entities contain over half the local total workforce.

She asked the committee to keep American Samoa's current exemption in place which aims to keep the territory on a steady and more manageable path towards a wage increase. The initial exemption was supported by the House majority last Congress when it passed similar legislation.

"We are still a developing economy 7000 miles from DC and dependent on workers from the neighboring islands of independent Samoa for our cannery and small businesses," she wrote.

Under current federal law, American Samoa has 18 different minimum wage levels depending on the industry.

The current federal schedule establishes increases of 40 cents every three years for all 18 industry categories with the next increase scheduled for September 2021.