A third of New Zealand employers using Pacific seasonal workers say some of their labourers aren't arriving in good health. 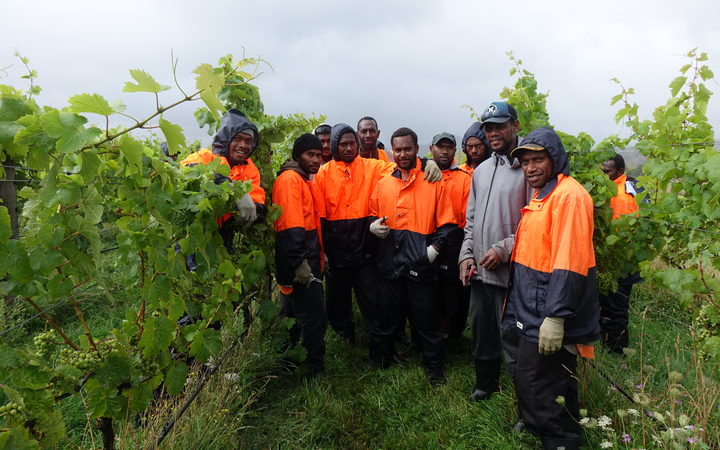 The finding is part of a survey of companies involved in the Recognised Seasonal Employer scheme, conducted by Immigration New Zealand.

Employers surveyed said up to 10 percent of their workers arrived in poor health, suffering mostly from dental problems, boils and skin issues.

But only 12 per cent of the workers were required to have additional health checks, and most had to pay for it themselves.

Around half of employers surveyed said they made changes to their health and safety practices.

The survey also said about 45 percent of RSE members were happy with the scheme, and that their businesses had grown as a result.

The survey also showed 96 percent of the RSE employers said the benefits of participating in the scheme outweighed the costs.

They continued to rate workers from the Pacific highly in terms of dependability, productivity and enthusiasm.

The current cap on the number of RSE workers in New Zealand is set at 12,850.