A motion of no confidence in the Vanuatu government is due to be debated in the country's parliament this afternoon. 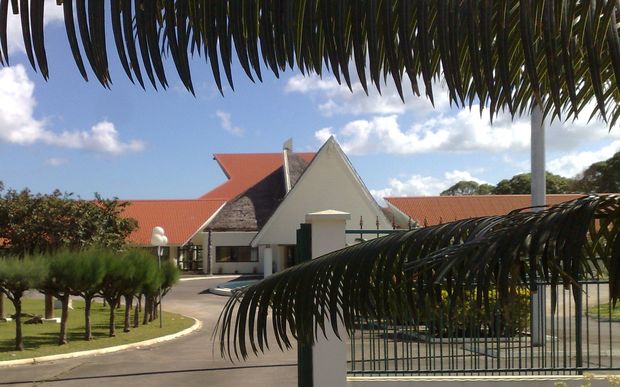 The government said it had 39 MPs onside to the opposition's nine.

The Vanuatu Daily Post reported the Foreign Minister Ralph Regenvanu saying the government was more concerned that the Constitutional Review Committee could not meet due to an opposition boycott.

He said the opposition's negative attitude meant a new approach had to be found to prepare for the general election in 2020.

The review was important for political stability, he said.

At the opening of parliament last week, Vanuatu's president Obed Moses Tallis called on the prime minister and the leader of the opposition to maintain stability in the face of the no confidence motion.