The Fiji Nurses Association says it is concerned about the government's plans towards a private partnership between public hospitals and an international development agency.

The association's general secretary, Salanieta Matiavi, said Fijian nurses were alerted to the move by unions from Australia and New Zealand at a recent nursing symposium. 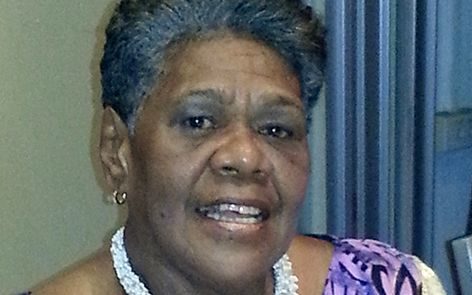 Ms Matiavi said her union was particularly concerned about the employment conditions for nurses working at Lautoka and Ba hospitals where the government was looking to make the changes.

She said the nurses want to let the government know they were not ready nor happy about the move and planned to fight it.

"We were happy, we were grateful that we had some information and evidence that we learned from," Ms Matiavi said.

"But then every nurse in Fiji was with fear of the unknown ahead of us.

"But otherwise this is good because we have to take our stand from here," she said.

Ms Matiavi said her union was seeking assurances from Fiji's government that any international healthcare provider would offer nurses at least the equivalent pay and conditions of public service nurses.