Fiji's National Disaster Management Office hopes to send out a plane to conduct an assessment of damage to Kadavu and Ono-i-lau islands following the Cyclone Keni. 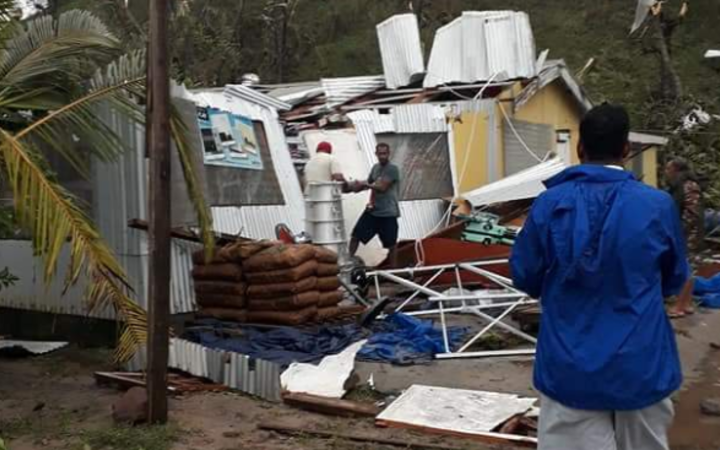 A house in Kadavu after Cyclone Keni Photo: Twitter/ @AllianceforFut1

Overnight Cyclone Keni swept through Fiji waters, causing severe damage on Kadavu island in the eastern division, and at its peak average wind gusts from the cyclone were up to 195km/h.

The Fijian island of Kadavu suffered a direct hit, with homes destroyed, trees uprooted and boats capsized on the island's south side.

NDMO director Anare Leweniqila said the cyclone also caused flooding in the Western Division of Viti Levu but it was more severely felt on Kadavu where it was closest.

Mr Leweniqila said at the height of storm over 6000 people sheltered in 115 evacuation centres around the country.

He said businesses and some schools had reopened on Viti Levu and buses were running in an effort to return to normalcy.

Anare Leweniqila said people in Viti Levu's west, who had been dealing with flooding over the past two weeks after an earlier cyclone, were trying to regain a sense of normalcy.

"Today the weather is fine. We have resumed everything as normal. Schools are back on today, with a few schools still being closed, especially those being used as evacuation centres. Business is back on for all the various municipalities and also bus services have resumed as normal." 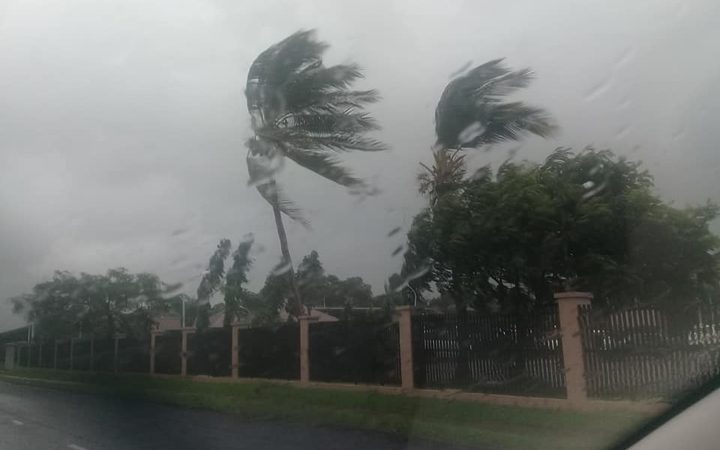 But Mr Leweniqila said information about damage caused on Kadavu was scarce.

"With darkness approaching quickly we just had a few glimpses of pictures that were sent in by people on the island. We will be in a better position today when the weather improves to look at the situation and probably put some aerial reconnaissance to check on the current situation there."

Keni was forecast to weaken drastically as it continued to move southeast into cooler waters.

The Met Service said within the next 18 hours the system could cease to be a cyclone.

The Fiji government said, yesterday, all schools being used as evacuation centres would remain closed today as well as all schools on Kadavu.

Meanwhile, the NDMO and the Fiji Police Force advised people to refrain from crossing the flooded Naqali flats in Naitasiri.

Authorities said people who continued to do so were putting their lives and the lives of rescue workers at risk.

A government statement said death and injuries could be avoided if people adhere to warnings and advice from authorities.

The statement said while waters may appear shallow, the depth and force of flood waters was never easy to determine with basic sight.