New Zealand's Foreign Minister says pressures of outside influence have at times produced negative governance outcomes in the Pacific. 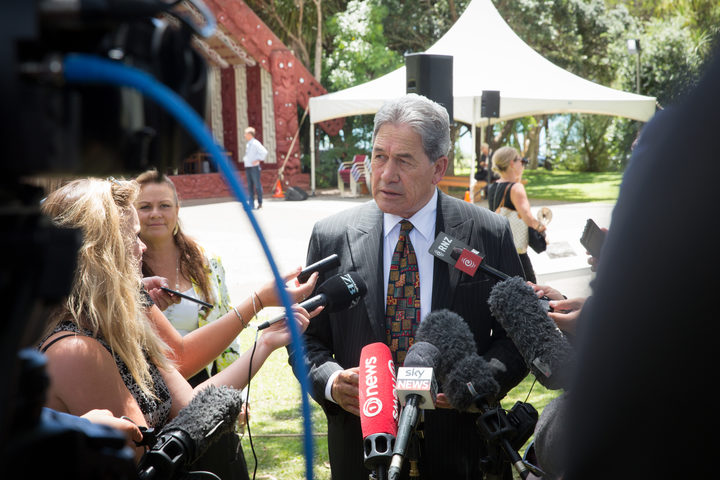 Winston Peters was responding to a question about the influence of major geopolitical powers on the governments of Pacific Islands states.

He said the influence was presenting island politicians with various enticements and temptations.

"We've made it very clear that we've got a lot of Pacific people in New Zealand who work two and three jobs and pay taxes, and they don't mind our aid programmes in the Pacific.

"But the least they expect the Pacific people to do is to follow democratic best principled governments, and not be corrupt."

Winston Peters said New Zealand's foreign aid - which was at 0.23 percent of Gross National Income in the 2017 financial year - was considerably lower than what other OECD countries are spending.

"When it comes to foreign aid, we are not looking good at all," he said.

"The worldwide goal is 0.7 (percent). If the UK can afford 0.7, why are we heading toward 0.21? What does it mean? Well if you exit theatres, someone else will fill the gap, and they may not be good for both those populations and New Zealand as well."