It is hoped more indigenous items will be returned to Hawaii after century old human remains were repatriated in October. 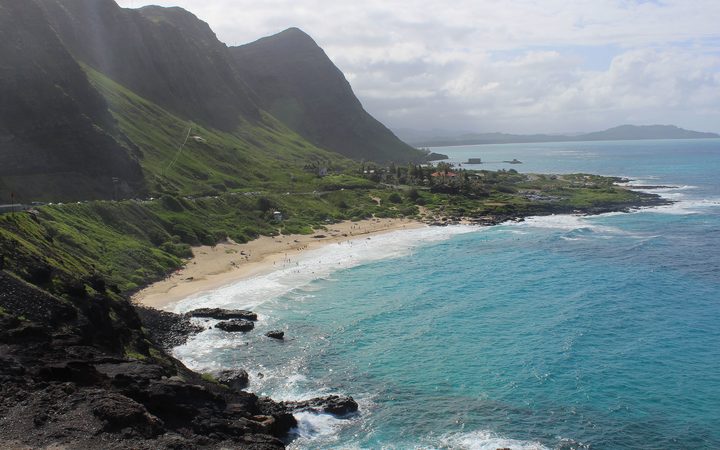 The remains had been stolen from burial caves in Hawaiʻi between 1896 and 1902 and sold to the Museum of Ethnology in Dresden, Germany.

The chief executive of the Office of Hawaiian Affairs, Kamana'opono Crabbe, said the repatriation followed 25 years of talks and was the first time the museum had returned indigenous artefacts.

Mr Crabbe said the repatriation had given hope to other native groups.

"I think for those who were present it was very gratifying and we are relieved because after 20 something years or so we are able to bring them back home and repatriated in our own homeland," said Kamana'opono Crabbe.

Mr Crabbe said the items repatriated were three iwi po'o, or skulls, and an alalo, or jawbone.