For his services to refugees and asylum seekers detained by Australia, Daniel Webb, the director of legal advocacy at the Human Rights Law Centre, is the inaugural recipient of the Global Pluralism Award. 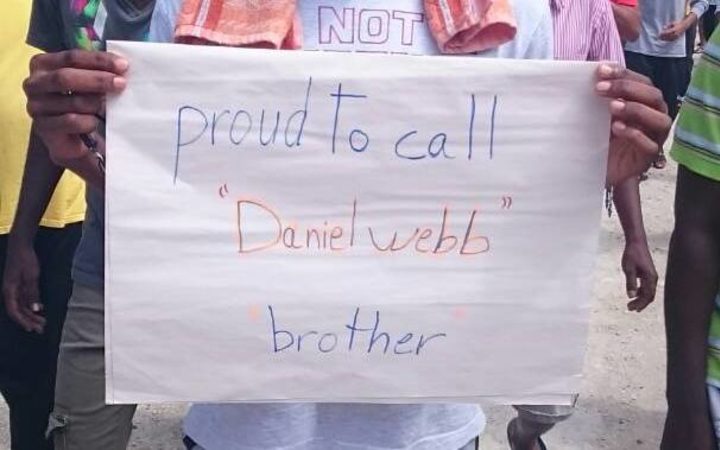 The award was bestowed by the former prime minister of Canada Joe Clark, who said by shifting the public conversation from one of deterrence to welcome, Mr Webb was paving the way for other global leaders.

Mr Webb said men were dying on Manus while unaccompanied children, infants and pregnant women had been indefinitely imprisoned on Nauru.

He said Australians had lost their moral compass and he hoped the award would be a wake up call. 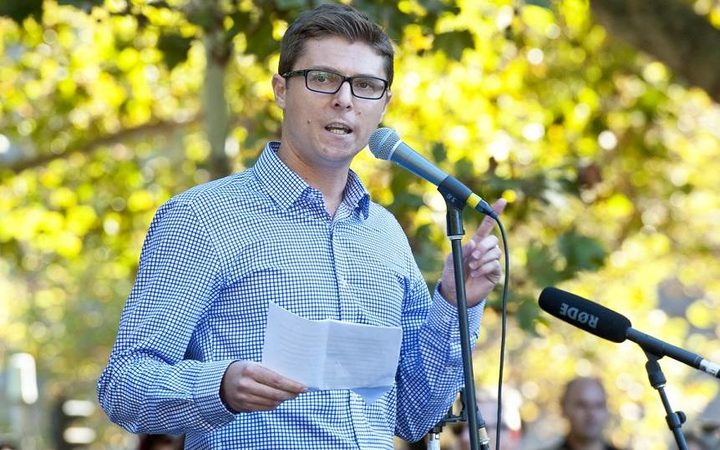