The Cook Islands Family Welfare Association president has made history after becoming the first person from Pacific to take over the chairmanship of the International Planned Parenthood Federation office for the East-South East Asia and Oceania Region (ESEAOR). 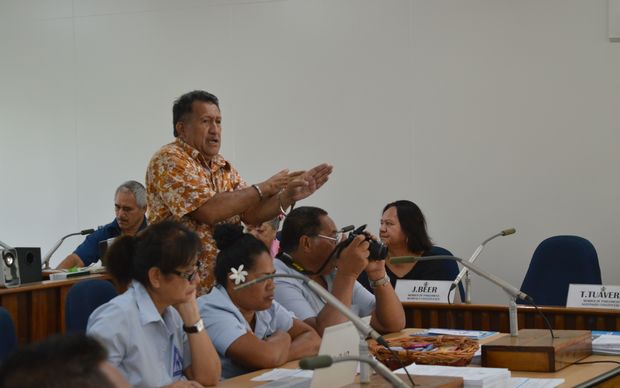 Since the establishment of the federation 60 years ago, the chairperson has always been held by South East Asian member associations extending from North Korea to India.

John Tangi is the first from the Pacific, including Australia and New Zealand, to take up this role and was elected the new chairperson during a recent regional meeting held in Bangkok, Thailand.

He is the current Clerk of the Cook Islands Parliament, an ordained Pentecostal pastor, and has been spokesperson for Makea Vakatini Ariki on Rarotonga for more than four decades.