Vanuatu's controversial plan to introduce income tax has been submitted to the Council of Ministers. 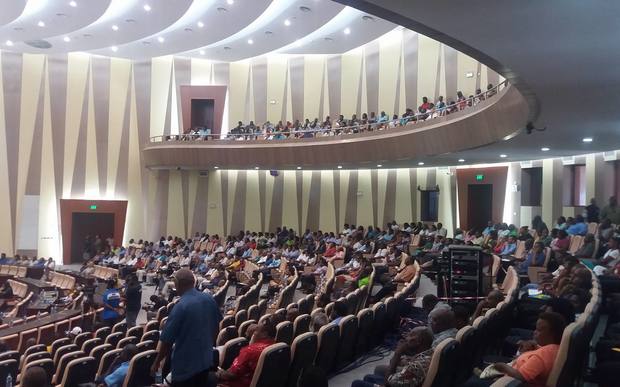 The proposal, vehemently opposed by the private sector, was mostly unchanged from an earlier draft.

But opponents in the business community said it would be detrimental to Vanuatu's fragile economy and cost a lot for little gain.

A draft proposal was released late last year before a series of consultations.

The [Vanuatu Daily Post http://bit.ly/2u8MLUc] said the final proposal was largely unchanged from the draft although the date for the tax to be imposed was altered to 1 July, 2018.

It said the proposal lacked analysis on how the tax would affect inflation, employment, GDP, or the basis of its projected revenue.