Pacific Island countries have renewed their calls for US president-elect Donald Trump to reconsider his stance on climate change. 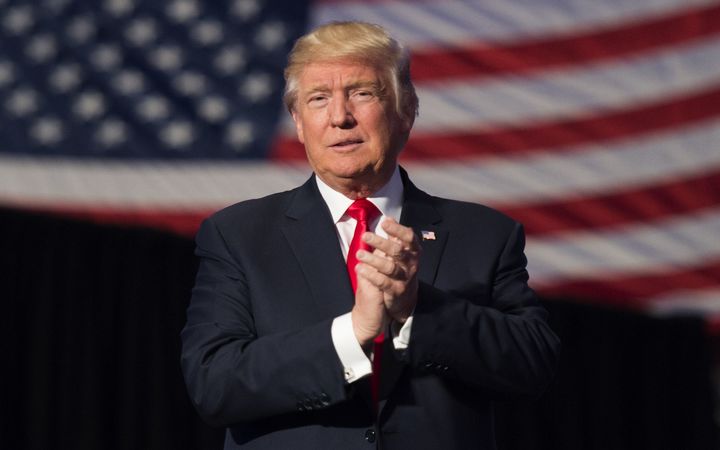 Mr Trump, who is set to take office on Friday, dismissed climate change as a hoax during his election campaign and vowed to pull the United States out of the Paris climate agreement.

The foreign secretary of the Federated States of Micronesia, which is the current chair of the Pacific Islands Forum, reiterated his country's hopes that Mr Trump changes his view on climate change.

Speaking to a news conference in Tokyo, where Pacific Islands Forum ministers are meeting with Japanese leaders this week, Lorin Robert said climate change is the greatest threat to Pacific Island countries.