The members of the new ruling coalition in Kiribati are unconcerned by the lack of MP numbers in their group given the successful election of their Presidential candidate on Thursday. 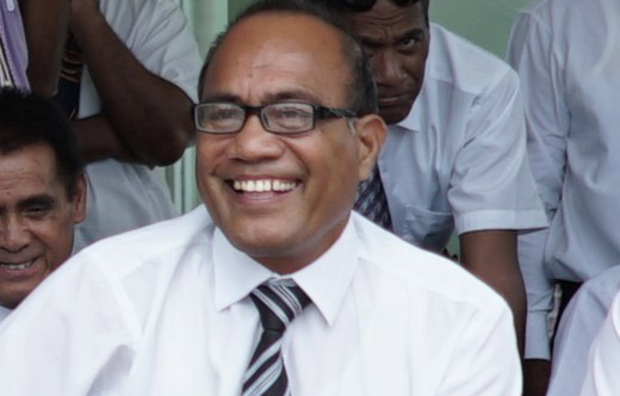 The win by Taneti Maamau effectively places the former opposition coalition in the driving seat, ending 12 years of rule by the BTK party, under the outgoing President Anote Tong.

The group officially have just 20 members to the BTK's 25, according to a senior member of the coalition Teburoro Tito, but he said he expects this to change in coming days.

"We know that we may not work too hard to attract some of these people from the other party because they have already made indications when the election of the speaker was conducted some weeks back. So we think it is not going to be an insurmountable task for us to get numbers over on our side" he said.