Health authorities in the Solomon Islands have identified the cause of a diarrhoea outbreak which has so far claimed the lives of six children.

There are 1,700 confirmed cases across six provinces.

The chairperson of the ministry of health's emergency and operations committee says lab results just back from Australia and Fiji indicate the presence of rotavirus in all patient samples.

Dr Chris Becha says a tailored response strategy is being finalised and will be made public tomorrow.

"We are activated and we already mobilised the committees. We are in touch with the provincial authorities. The plans were finalised and we are sourcing resources from WHO, UNICEF and also the Ministry of Health to support our activities to mitigate this outbreak."

Dr Becha says there will be a major focus on public awareness, treatment and logistics as well as special consideration for maternity support but, ultimately, he hopes the ongoing outbreak will convince the government to introduce a Rotavirus vaccine in the near future. 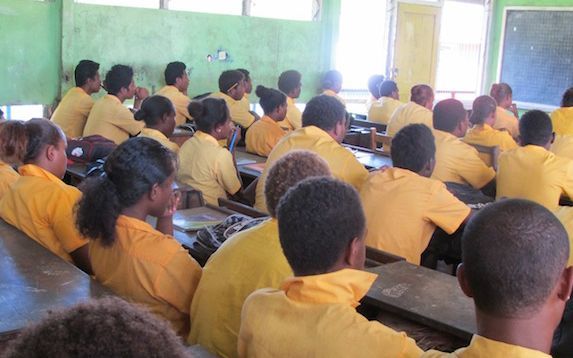 He says attempts to introduce the vaccine in the past have failed due to the high cost in doing so.

He says the last time the country saw an outbreak of diarrhoea caused by Rotavirus was after major flooding in April 2014, when 27 children died.

"These are some of the evidences and some of the cases that soon my committee are going to put forward a request to the executive of the ministry and then government will consider. I know other countries they already introduce but there are some costs that we will need to look at. But this may justify the introduction of the vaccine."