Most of the country's provinces have been gripped by drought for two months now as a result of the El Nino weather pattern, leading to malnutrition and dehydration.

Arianne Kassman from the NGO - 350 Pacific, told participants at the Strengthening Climate Change Resilience conference in Nadi, that the lack of rain has forced many schools to close.

Ms Kassman, who is the PNG coordinator for the Pacific youth network, says girls tend to be the first to have to forgo their schooling.

"So the girls are now being kept at home to do most of the work, I guess go and look for food, look for water. We don't know when schools are going to open and when everything will be back to normal, everything now depends on when the rains come."

Arianne Kassman says it's a sad situation for a country that has fertile land. 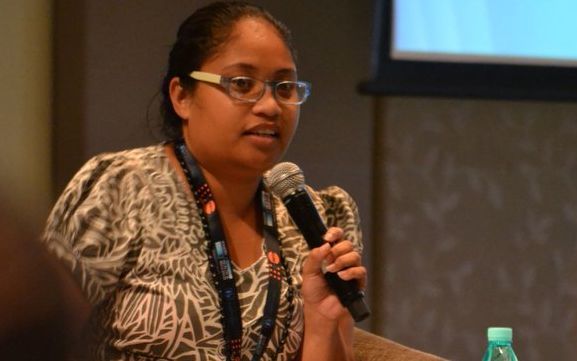