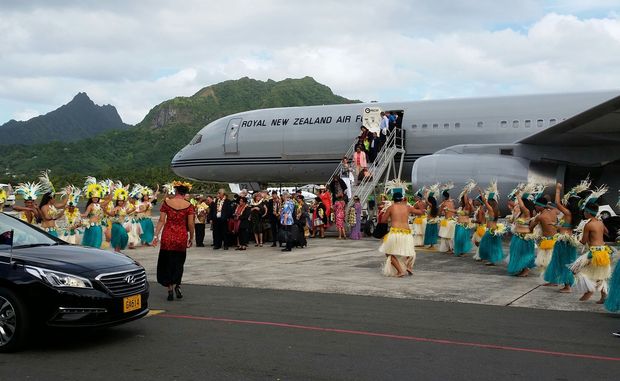 His Cook Islands counterpart, Henry Puna, indicated he had not given up on the issue after talks with Mr Key in Rarotonga yesterday.

Cook Islanders are entitled to New Zealand passports under the two countries' special arrangement which brought the Cook Islands self governance in 1965.

Mr Key is in Rarotonga to celebrate the 50th anniversary of the constitution, but Mr Puna said he did not broach the subject with Mr Key.

Afterwards Mr Key said such a request would be difficult to deliver.

"We just can't see how the UN would ever support essentially people who hold New Zealand passports and therefore are not independent in the nature of independence having a separate seat. There is no example you can point to and members of the UN Security Council hold a veto."

John Key says he understands why the Cook Islands would want to have what he described as the "creme de la creme".

He says there is no appetite among Cook Islanders for losing their New Zealand passports.

But Henry Puna says innovative thinking brought the special friendship deal into place fifty years ago and the same innovation could happen again.