The Papua New Guinea prime minister says more than $US2.9 billion dollars has gone missing from various trust funds during the term of the previous government.

Peter O'Neill, speaking during the opening of the new Kumul flyover in Port Moresby, says the Sir Michael Somare-led government from 2002 to 2010 was responsible for the losses. 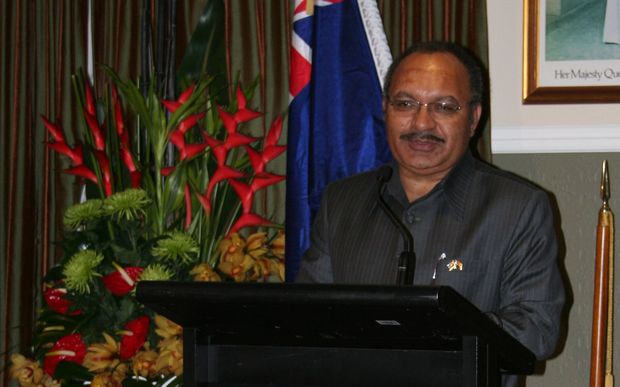 He says the loss is a huge waste with no roads, bridges, schools or other infrastructure built by the government at that time with these trust funds.

Mr O' Neill says, unlike past governments, his administration has not ignored the plight of the people and is slowly investing to meet their demands.