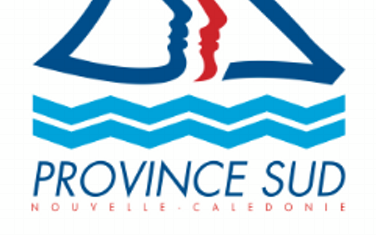 This follows a probe into a document, which Mr Tremblier denounced as fake when he refused to testify at a special committee hearing last week and walked out.

The committee was to examine a pre-election MOU between the province and Eramet of France as well as Vale of Brazil which provided for a four-year study of the Prony and Pernod deposits in the south of the main island, with a view to a possible new nickel plant.

Mr Michel cancelled the MOU when he was elected in May, saying the deal was illegal on several counts and included a secret section approved by his predecessor, Cynthia Ligeard.

She in turn called for an inquiry and at the start of the hearing, Mr Tremblier left.

Mr Michel's office has issued a statement, saying the MOU tabled last week was formatted differently but was word for word identical to the original.

The cancelled deal provided for a joint venture company, in which the provincial government would have been the biggest shareholder, to examine estimates that the deposits contain three million tonnes of nickel that could be mined over 50 years.