The French prime minister, Manuel Valls, has reconfirmed that France will be neutral on the question of New Caledonia's possible independence.

Speaking before a meeting in Paris with the signatories of the Noumea Accord, he restated that the French state will be impartial as the pro- and anti-independence sides seek to determine the territory's future.

A referendum has to be organised by the territory's newly elected Congress by 2018.

Mr Valls says he regrets that the pro-independence Caledonian Union is boycotting the Paris meeting, saying it has a historic role in determining the territory's common destiny.

He has also urged politicians in France not to use the New Caledonia question for partisan politics as part of the 2017 election campaign. 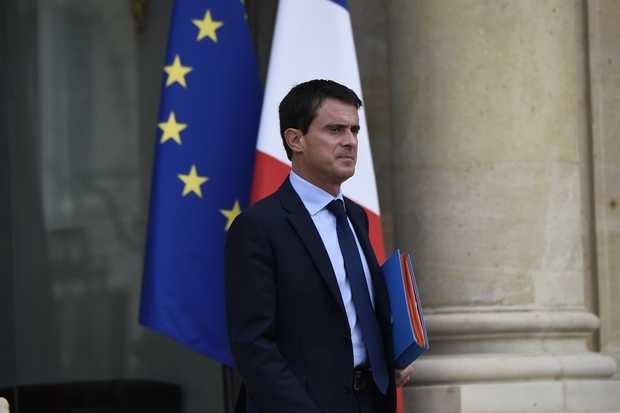