A French government expert on New Caledonia says there is no way around discussing what will happen to the territory once the 1998 Noumea Accord comes to an end.

The Accord is the decolonisation roadmap, which provides for an independence referendum by 2018.

Alain Christnacht, who spent a week talking to all New Caledonian parties and groups concerned, says the matter needs to be discussed to decide what question will be asked.

He says he and his colleague, Jean-Francois Merle, don't want to move the various parties' positions but engage them in a dialogue.

This comes amid deep rifts within both camps.

One key group refused to meet Mr Christnacht and another threatened to boycott upcoming discussions over its objections to the make-up of the electoral roll for the referendum.

In early October, the territory's leaders are due in Paris for talks under the auspices of the French prime minister, Manuel Valls. 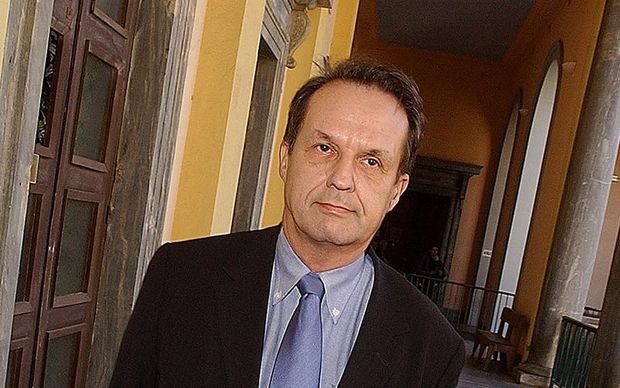