The head of the largest non government organisation providing flood relief in Solomon Islands says it is not clear what sparked the rioting and looting at the weekend.

World Vision's Country Director, Andrew Catford, said after the violence on Friday and Saturday nights, it was like a normal Sunday yesterday in Honiara. 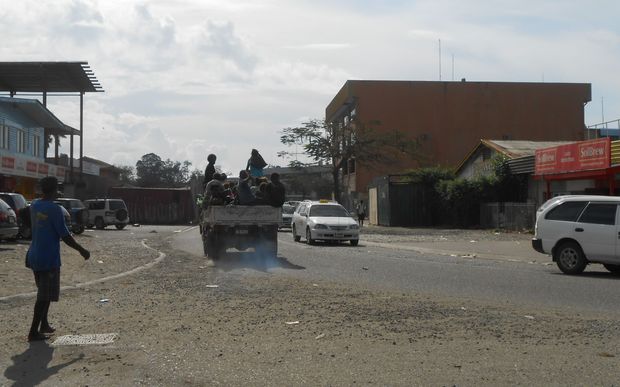 He says they hope it was an isolated incident.

"What people have been saying here is that there were perhaps a few people who came from the evacuation centres who had some complaints - how things were going, but also quite a lot of people from Burns Creek area, which is neighbouring a few of the evacuation centres. Quite a lot of unemployed people there, particularly youth, who perhaps saw this as a little bit of an opportunity to create a little bit of trouble."