New Caledonia's three provincial assemblies are due to meet this morning for their first meeting since last Sunday's election to choose provincial governments.

This comes after days of negotiations in the dominant southern province where a deal has been hammered out to share power.

The three rival anti-independence parties, which jointly hold a majority, have set aside their acrymony and agreed to share the three top jobs.

This means that this morning Philippe Michel of the Caledonia Together party is poised to be elected the president of the southern province.

When the provincial delegates convene the first Congress later this month, they are then due to make Gael Yanno its president. 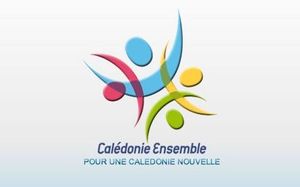 Today's vote in the assembly in Noumea is overshadowed by the announcement by the pro-independence Caledonian Union that it wants to anul last Sunday's poll because of serious irregularities in the electoral rolls.