OPINION - Panama Papers NZ - My first experience of the tax haven world was in 2012-2013 when I worked with the International Consortium of Investigative Journalists (ICIJ) on an earlier and smaller tax haven leak. It was a sobering introduction to how much a network of secretive tax havens can cause harm for the rest of the world.

Tax haven apologists talk about there being legitimate reasons to use tax havens, and there probably are. 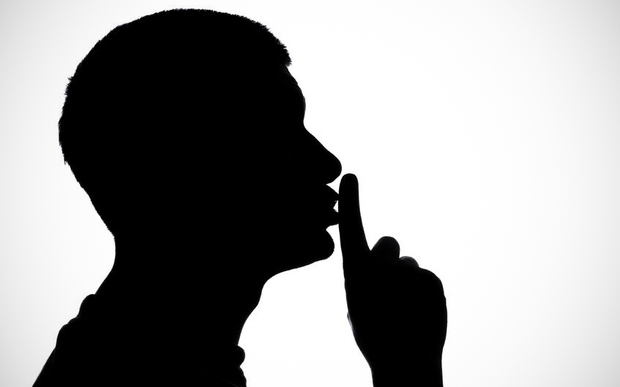 But what I found was the full range of things people do in the shadows. Arms traders. Billionaires quietly shifting their profits out of impoverished countries. Business people eager to win big contracts in countries with corrupt leaders. Hard core pornographers, hiding the identity of those raking in the profits. Pharmaceutical company money invisibly moved around to buy influence. And, more than anything, huge numbers of people who appeared to be cheating their tax departments.

None of this should greatly surprise readers. Tax havens say they sell "financial services", but what they mostly sell is secrecy. 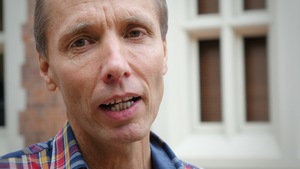 It shouldn't need a massive leak to let New Zealanders know what is going on in their own country. But tax haven activity is by its nature impenetrable and secretive. And deniable. Since the Panama Papers began appearing in other countries, our government has baldly denied that New Zealand is a tax haven.

Prime Minister John Key has repeatedly declared that New Zealand is not a tax haven and batted away anyone raising issues that contradict that claim.

On 9 April, when Winston Peters asked him in Parliament how his statements were consistent with New Zealand foreign trusts requiring no disclosure of identity and no registration or auditing, Mr Key replied: "Because I am right."

In Parliament the following week, Mr Key said that the lawyers who sell New Zealand foreign trusts to foreigners had to keep "hugely detailed information of what is in there" and that the disclosure regimes were "broad and deep".

But repeating something does not necessarily mean it is correct. In fact, independent New Zealand tax specialists already knew that New Zealand foreign tax law allowed this country to be used as a tax haven.

He said the IRD generally had no idea of who the settler of a trust is (meaning the person whose money is in the trust) nor what country they live in.

"The IRD is therefore not able to inform that country's revenue authority that one of their residents has set up a trust in New Zealand.

"And, of course, the other country's tax authority is unlikely to ask," he said since it was unlikely to know its resident had set up a trust in New Zealand.

So experts already knew this but now we all can. This is what the Panama Papers show us. The New Zealand foreign trusts and companies seen in the Panama Papers are in all important respects exactly the same as the offshore trusts and companies I have studied in the British Virgin Islands, Cayman Islands, Cook Islands and other tax havens around the world.

New Zealanders of course did not get asked if they wanted their country to be a tax haven. It does not sit at all well with our 100% Pure reputation and our privileged position near the top of the Transparency International's corruption-free index.

The question that the Panama Papers raise for New Zealand is what we want to be. A country where a small number of law firms and accountants make money selling tax haven secrecy to undeclared foreigners, or a country that decides not to be a tax haven and lives by its reputation for decency. We need to choose. What do you want for your country?

*Nicky Hager is an investigative journalist and one of those given joint access (along with RNZ and TVNZ) to the leaked documents in the Panama Papers by the International Consortium of Investigative Journalists and the German newspaper Süddeutsche Zeitung. He is also the author of Dirty Politics, Other People's Wars, The Hollow Men, Seeds of Distrust, and Secrets and Lies.