Internet infrastructure provider Vocus has confirmed it was hit with a DDoS attack which took its internet down for about an hour today, affecting people across the country. 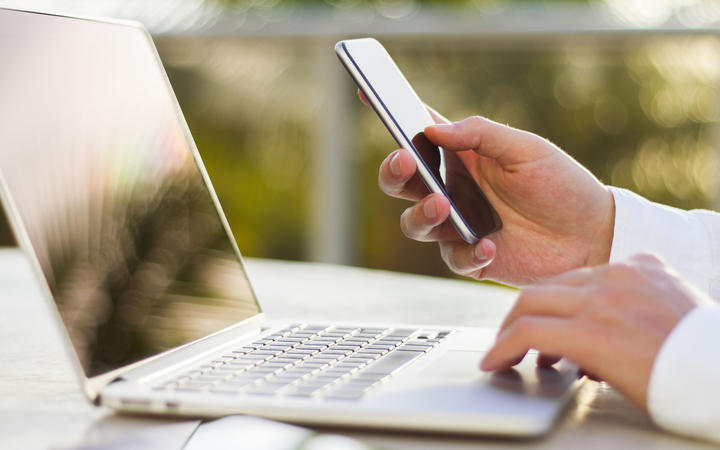 Many people's internet is now connected again, after a widespread outage affecting a number of companies across the country, including Spark, Vodafone, Slingshot and Orcon.

The website Down Detector is now reporting a sharp drop in outages, indicating services are back online for many.

A DDoS attack is where attackers try to disrupt the normal traffic to an internet service, server, or network. The aim is to hinder access, and stop people from getting to the services they need. The attacks work by flooding a website with fake requests, exceeding its capacity. That means normal, legitimate, requests can't get through.

The technique was what was used in a series of attacks on the NZX last year.

Orcon said in a tweet that the issue was now resolved.

"We're keeping a close eye on the network to make sure everything is OK. Once again, we're really sorry for the disruption, we realise the timing was less than ideal!"

Reports came in from all over the country, but mostly in the North Island, including Auckland, Hamilton and Wellington. Users in Christchurch and Dunedin also reported being affected.

Professor Dave Parry from AUT said denial of services attacks happen all the time, but the fact this one targeted a major internet infrastructure provider makes it more serious.

"The attackers have developed a new way of basically making sure that the ISP on the New Zealand side doesn't recognise this as a denial of service attack until its already had an effect," he said.

He said it was a clear message being sent by hackers.

He would be surprised if a second attempt would be successful on the same company.