An Auckland councillor says the supercity needs to stop allowing wealthier suburbs to hang on to their low -density zonings and heritage protections and open them up to more development. 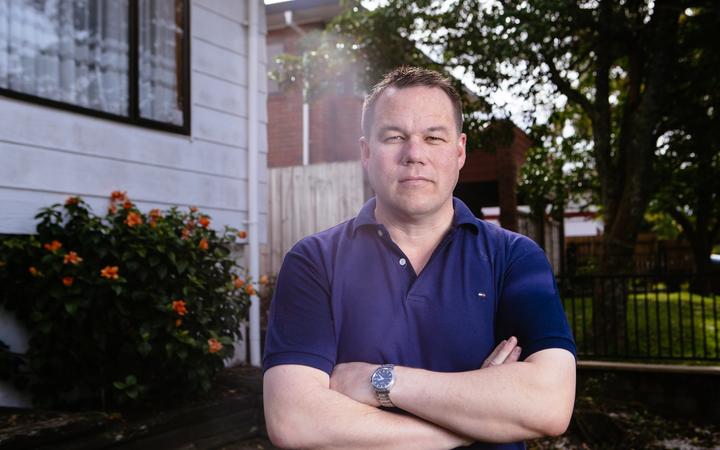 It comes as Auckland Council this week considers how to allow more growth across the city in line with the Government's new urban development guidelines.

Under the Government's National Policy Statement on Urban Development, developers will be able to build properties up to six storeys high within 1200 metres of the CBD and within 800 metres of key transit corridors and 10 metropolitan town centres These include Takapuna, Newmarket, Henderson, Albany, Botany, Manukau, Papakura, Sylvia Park, New Lynn and Westgate/Massey North.

But the biggest impact could be felt in suburbs close to the metropolitan areas such as Remuera, Mt Albert, Sandringham and Milford, which are, for the most part, zoned for single houses and many of these areas include heritage overlays.

"What we have seen in recent years is a default to developing in locations that are relatively cheap and easy, places in the outer suburbs where land has been consented previously," Newman said.

He said such an approach had led to an increase in urban sprawl without the necessary public transport infrastructure to support it.

Newman said allowing the city's wealthiest suburbs to maintain their single house zoning had to stop.

"It is time to look at urban development in more equitable terms," Newman said.

"Those communities with the highest land values, many of which have relatively good public transport connectivity too, need to take a fair share of the development burden too."

But Ōrākei ward councillor Desley Simpson said Newman's call for more development in areas like Remuera was simply not realistic.

And she said it's not just about building more housing with better access to public transport, as not everyone wants to use it, or works in the city.

Auckland University professor of urban planning Dr Elham Bahmanteymouri said protecting properties due to their heritage status was the subject of much debate among planners. 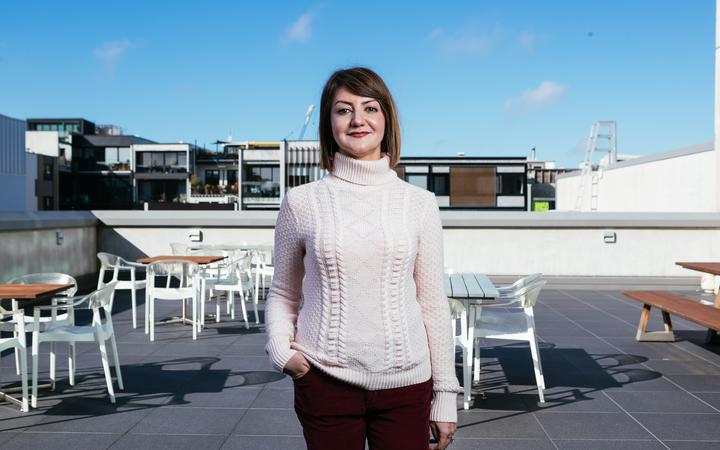 She said in other countries when people talk about heritage areas there are properties that are 500-1000 years old.

"Whereas in New Zealand it's not always clear on what the criteria is for an area to be protected," Bahmanteymouri said. "I think it is a barrier [to more development] and it's an area we need to work on."

Bahmanteymouri said it was important to have greenfields development in cities like Auckland, but too much of it was taking place in areas on the outskirts of the city.

"We have a problem with the lack of affordable housing, but we then use it to justify the release of land for greenfields development in areas that often don't have appropriate public transport," Bahmanteymouri said.

Council planning committee chairman Chris Darby said there was still a lot of work that needed to be done on the changes, and it was too early to say in any detail which new areas would and would not be affected by the government's national policy statement.

"However, we want to make sure that we have that information in the public domain as soon as possible."