Police have now prosecuted nearly 1000 Covid-related breaches, but are not being called upon to take action against those defying isolation or testing orders. 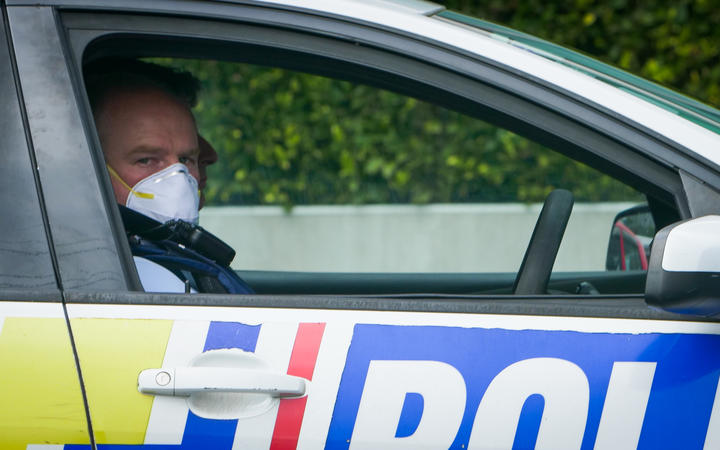 Commissioner Andrew Coster says if people refuse to self-isolate or get tested, the police can only act if called in by health officials. However he says they do pursue alert level violations like illegal mass gatherings and regional border breaches.

Wellington tops the list with 197 prosecutions, followed by Canterbury with 158, then Counties Manukau with 125.

Those aged from 20 to 30 are the worst offenders, responsible for 40 percent of breaches; add in the 30 to 40 year olds and between them they make up nearly 70 percent. About three quarters of the rule-breakers are men.

The vast majority of breaches were for alert level 4 violations - 6531. There were 1050 under level 3 and 58 under level 2. Alongside the prosecutions, police have handed out 6352 verbal and written warnings.

Pākehā are largest group of Covid-19 rule-breakers so far, representing more than a third of all incidents.

There have been more than 7500 nationwide, resulting in nearly 1000 prosecutions.

Of those people who violated the rules 2873, or nearly 38 percent, were of European descent - Māori were close behind with 2756 incidents, or 36 percent of total breaches.

The next largest group was unknown ethnicity, then Pasifika with about 650.

Between them, there were only 297 cases within the Indian and Asian communities, totalling 3.8 percent of breaches.

To those flouting the law, Coster says for New Zealand to be successful, "we need everybody to be pulling in the same direction".

'The unfortunate thing is that there are some in our community who are at greater risk of bad consequences if they get Covid, and we all need to be mindful of that and be behaving in ways that look after the most vulnerable amongst us."

Several recent breaches have stoked public anger and plunged Auckland back into lockdown.

Examples include people going out when they should have been isolating at home, two mums breaking family bubbles to take a walk under alert level 3 and Aucklanders bailing out of the region to avoid lockdown.

However there is a split between what police can actively enforce themselves and breaches they can only act on after a referral from health officials.

Coster says at the very start of the pandemic they did help to enforce isolation before the border facilities were up and running, but have not recently been called on to prosecute individuals.

"The basis for our investigation is evidence of what direction was given, so that we can undertake any enforcement activity and the Director-General has been really clear about his view... that there's a greater interest in people speaking honestly about what they've done and where they've been.

"They're concerned that prosecution may discourage that honesty, so public health has not so far referred any of those breaches to us," Coster says. 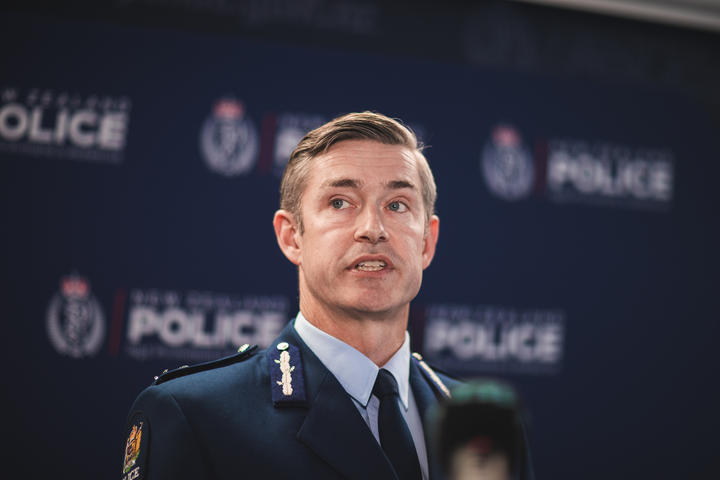 Ultimately, he says, it's a pandemic and health experts are the best placed to "know what works to control these things".

"Police play a supporting role, but it's a little bit outside the range of our normal area of operation, which is more focused on criminal offences."

They have prosecuted some breaches, he says, including at border checkpoints.

"Where we've had people say, endeavouring to travel in breach of a direction to stay in a particular region, in some of those offences have been people who have obstructed or hindered an enforcement officer."

There is an infringement notice system for lower level breaches, in a situation where there was "mass disregard" for alert level rules, but to Coster's knowledge has not had to be used to date.

For more serious prosecutions taken through the courts, there's a maximum penalty of six months in jail or a $4000 fine; the court would take into account factors like whether the person was a persistent offender and the harm caused by the breach, he says.

There's a web of laws the government uses to trigger the authority necessary to call and implement a lockdown, and then more specific orders to surgically target a particular area or group of people - Papatoetoe High School being a recent example.

The two main pieces of legislation are the Covid-19 Public Health Response Act 2020 and the Health Act 1956.

The first lays out the general framework for the pandemic: what the government can require people to do, under what circumstances and the legal authority to enforce the raft of restrictions and public health measures. However, the government does have to first activate the provisions of the Act through alert level orders.

The Health Act also contains vast powers for a Medical Officer of Health that can be wielded if authorised by the relevant minister, a state of emergency has been declared, or if an epidemic notice is in force. There have been rolling epidemic notices through the pandemic; there's one currently in place - renewed last December and expiring in a few weeks, on 22 March.

Under the same Act, health orders can be imposed on particular groups or areas - like Papatoetoe High School - laying out exactly what's expected.

A 23 February order directed staff, students and families to self-isolate at home until contacted by health officials and told further what to do, and anyone who had been on the campus in the previous fortnight to get a test.

That will be in place until the "last person required to be isolated by this notice ends their period of self-isolation, or on April 23 2021, whichever comes first".

"There are lots more checks and balances and controls ... the minister responsible for the Covid-19 response has to consult the prime minister, take into account advice from the director-general, consults some other ministers.

"And that order also needs to be confirmed by Parliament with a certain period of time and is potentially disallowable through parliamentary processes as well," Knight says.

From a legal point of view, he says it's critical the difference between public health advice and legal requirements is clearly spelt out.

"I think this is an issue that the government is sweating deeply, they're taking a lot more care nowadays to separate out the statement of the hard legal obligations ... and the statement of precautions that are just the right thing to do, the good thing to do, what they expect of people."

On the question of whether people should be pursued through the courts, Knight says there's a "huge range of reasons why people may comply, or not comply with law".

He says research suggests punitive sanctions are not always successful and can "undermine the social licence".

"Clarity about what the obligations are and what the expectations are, is going to be crucial when trying to maximise the degree of compliance throughout the community."