Farmers and environmentalists are divided over proposed changes to the laws governing the high country. 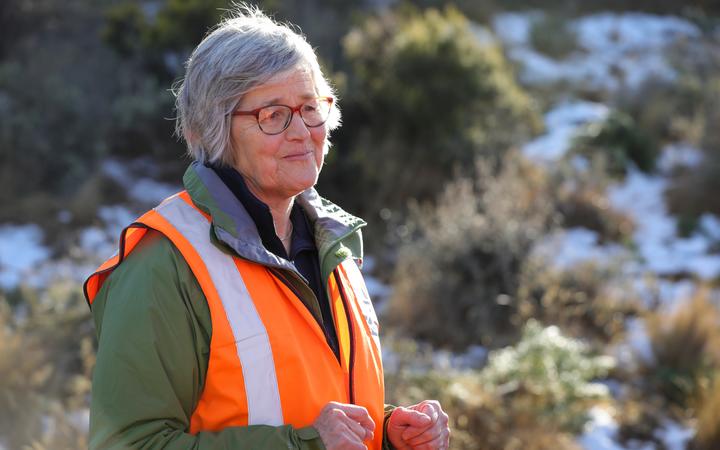 Law changes to end tenure review were considered by Parliament last week with the first reading of the Crown Pastoral Land Reform Bill.

Sage said the bill provided the framework for pastoral leaseholders to continue to farm while safeguarding unique and precious landscapes.

But the High Country Accord Trust, made up of South Island farmers, said the bill was poorly drafted and placed a number of absurd limitations on day-to-day farming activities for pastoral leaseholders.

It also compromised farmers' ability to carry out plant pest control, which was vital to maintaining biodiversity, the group said.

The accord's chair, Philip Todhunter, said if the changes were brought into law, farmers would be bogged down in red tape and environmental outcomes would go backwards.

"What the proponents of this bill do not seem to realise is that it is the economic returns from farming and other activities that enable us to meet those responsibilities. Put one at risk, and you jeopardise the other," Todhunter said.

The minister said the bill would actually make it easier for leaseholders to carry out low-impact activities without the need for the Commissioner's consent, simplifying the current regime.

"The bill is not intended to prevent or reduce the amount of pastoral farming activity on Crown pastoral land. It is intended to ensure that activities which destroy or degrade those values are better managed and to control destructive activities such as wetland drainage," Sage said.

Forest and Bird has welcomed the government's plans to cap tenure review, but it said the bill needed to be strengthened before it could stop long-term biodiversity loss.

The group's chief executive, Kevin Hague, said the bill includes a positive move towards outcome-based decision making, but those outcomes currently still require a balancing of environmental and farming interests.

"Forest and Bird seeks a number of changes to the Bill, including changing the outcomes to prioritise inherent natural values and adding the opportunity for the public to have input into discretionary consent decisions," he said.