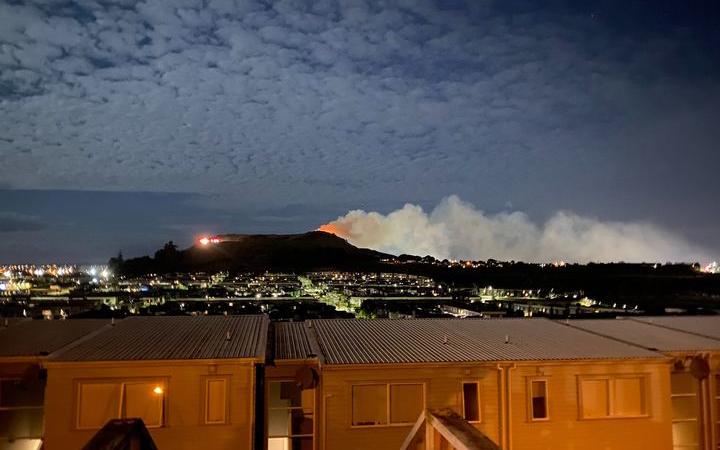 They were called about 7.20pm.

Images on social media show visible flames and smoke blowing across nearby suburbs. 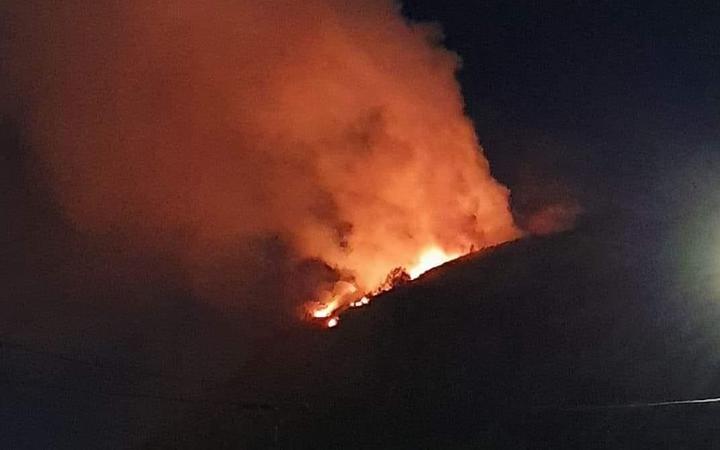 By 8.10pm, firefighters had the scrub fire under control and were working to extinguish it.

It measured 60m by 40m. Fire crews hoped to put it out tonight.