A top member of the Comancheros and an Auckland lawyer have been jailed for laundering millions of dollars for the gang. 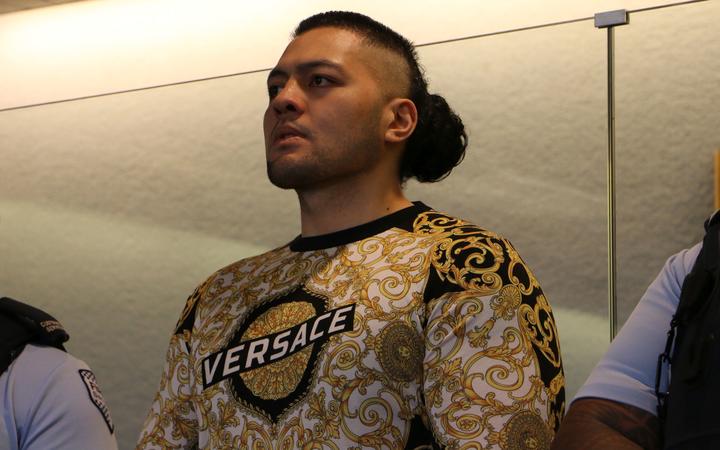 Chapter vice-president Tyson Daniels pleaded guilty to nine charges of money laundering and one of participating in an organised criminal group.

Last year, police simultaneously raided ten properties across Auckland linked to the gang after a long investigation. They seized guns, cars and cash, and made a host of arrests.

Police said one of those arrested was lawyer Andrew Neill Simpson, who claimed he was "duped" into helping the gang and didn't know where the money came from.

He pleaded guilty to 13 charges of money laundering, involving more than $2 million. Both Daniels and Simpson were sentenced today in the Auckland High Court.

"There is little doubt that you were at least naive and incredibly foolish to get involved in this scheme. I accept that you did not know directly, as Mr Daniels knew, that you were involved in laundering funds from serious drug offending," Justice van Bohemen said.

"In your own words you turned a blind eye to the source of the funds."

Through a weaving system of bank accounts and trusts, Simpson helped the Comancheros hide their money.

"He naively believed the explanations given to him. He wanted to believe people were of a good heart. Mr Simpson naively, foolishly, but never greedily fell for it, hook, line and sinker. And the perplexing aspect of how Mr Simpson came to be involved in money laundering for relatively little financial gain," Foley said.

Foley put forward that Simpson received only $18,000 for his time.

A large number of letters were presented to the court in support of Simpson, detailing his good character and the surprise to hear of his court troubles, as they had known a man with integrity.

However, Justice van Bohemen said Simpson was a key facilitator of the offending.

"You made it work. You set up the trusts through which the funds flowed. Secondly, you made it work because of your position as a lawyer... You used your professional skill and your knowledge and your solicitor's trust fund both to make happen and to lend respectability to an operation laundering large amounts of money."

Simpson, who has a wife and five children under 13, was sentenced to prison for two years and nine months.

"To impose a custodial sentence is to impose a sentence on your spouse and your children. I deeply regret a father being separated from a young family, both in your case and that of Mr Daniels'. Sadly Mr Simpson, that is the consequence of your decisions," Justice van Bohemen said.

In the dock with Simpson was the second-in-charge of the Comancheros, Tyson Daniels, who pleaded guilty to nine counts of money laundering and one of participating in an organised criminal group. 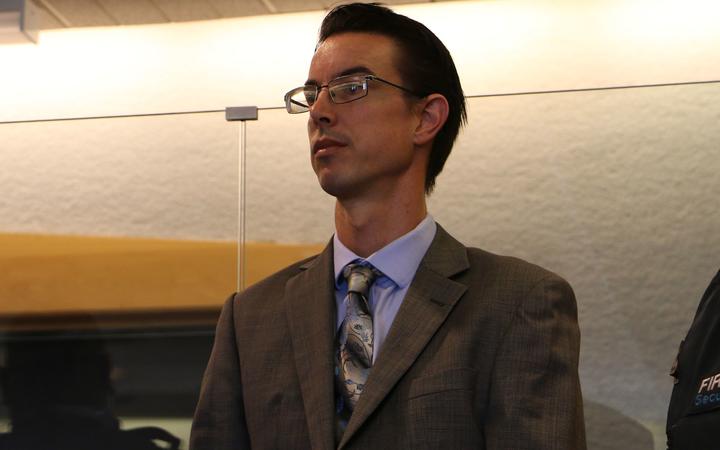 "Mr Daniels, as vice-president of the Comancheros, you oversaw the gang's operations and directed its criminal activity. You had overarching responsibility for the operation, even if you left its implementation to others. You received signficant personal benefit from the operation, including the purchase and use of luxury vehicles," Justice van Behemen said.

Daniels' lawyer, Marie Dhyrberg QC, said other than his admission of guilt there were no mitigating factors to consider in sentencing.

Daniels had letters written by his wife, mother, and others attesting to his character.

He was sentenced to prison for four years and eight months. Neither of the pair was charged with drug offences.

Seven others arrested in the raids will go to trial in September on a range of financial, drug and firearm charges.

Police warned professionals, including lawyers and accountants, they will be held to account if they get involved in the increasingly complex gang business and drug trade.

They said more professionals were helping increasingly complex organised crime groups, as the money - and stakes - in the drug game increased.