A total fire ban is in place for Taranaki, Whanganui and Ruapehu due to tinder-dry conditions in these regions. 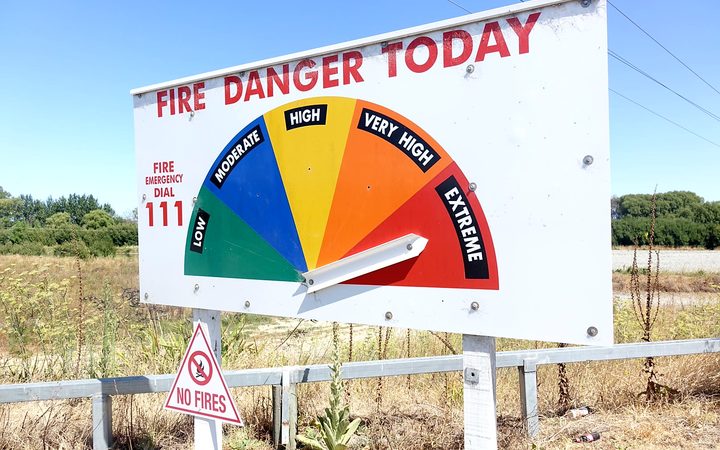 Principal rural fire officer Nigel Dravitzki said all fire permits were cancelled at 8am on Friday.

"A prohibited fire season means no fires are permitted as the fire danger is too high," he said.

Dravitzki said it was vitally important that people understand the risks.

He said it only takes a spark from a lawnmower, grinder or plough to start a devastating wildfire in such extremely dry conditions.

"To protect your home, keep roofs and gutters clear of dead leaves, debris and pine needles. Have a hose attached at all times and move anything that could burn (such as mulch, leaves, firewood piles) away from exterior walls, decks or porches."

Auckland, north Waikato, Canterbury and Central Otago have all declared total fire bans in recent weeks, while Hawke's Bay farmers and manufacturers have been banned from taking water from two rivers in the region due to the dry conditions.