There are 50,000 working households living in poverty in New Zealand, new research shows. 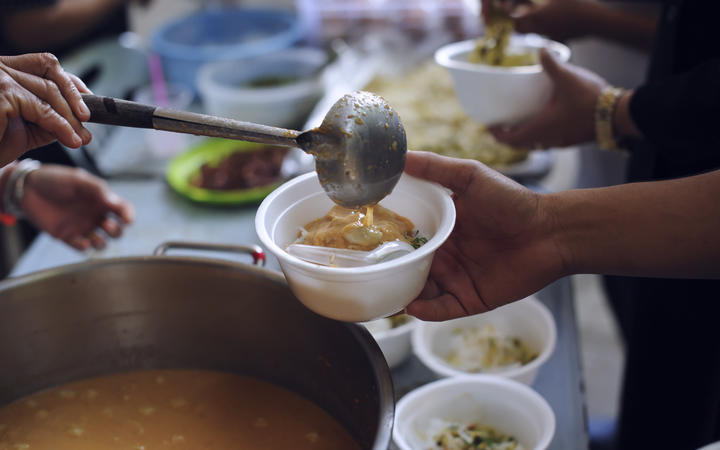 With some working families spending up to 65 percent of income on rent, there is little money left for essentials such as food, Equal Employment Opportunities Commissioner Saunoamaali'i Dr Karanina Sumeo says. Photo: 123RF

The study by the Human Rights Commission into the working poor shows the most vulnerable include single parents, children, Māori and Pacific peoples, ethnic minorities, households with low educational attainment, disabled people, and renters.

It used 2013 census data, and increases in the cost of living since then mean the true number of working poor is likely to be higher.

Equal Employment Opportunities Commissioner Saunoamaali'i Dr Karanina Sumeo told Nine to Noon it was the most detailed research ever done on the working poor in this country.

She said it would be very helpful for policy makers to try and lift families out of poverty.

"The thing I worry about ... is that we look at the numbers and we think 'ah, poverty is not a new thing', and I think it becomes dangerous when we develop a tolerance for poverty.

"We have these human rights conventions that we've signed up to as a country. We have sustainable development goals which talk about ending poverty and decent work for all - but it's just not the reality for many of our families." 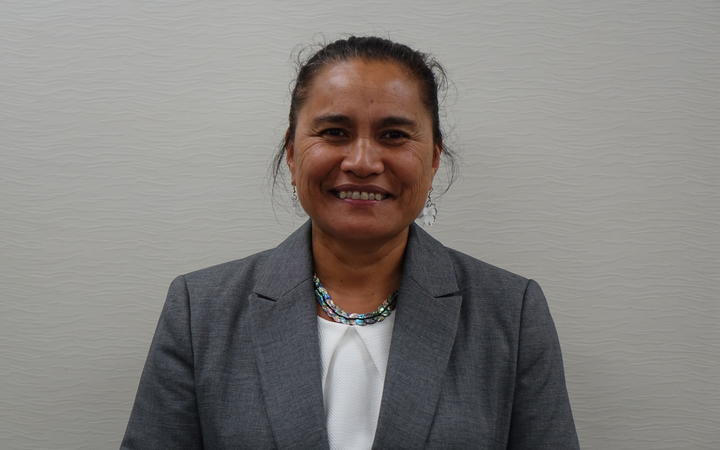 Dr Karanina Sumeo says there is a danger New Zealanders will adopt a tolerance of poverty. Photo: RNZ Pacific

Dr Sumeo said working families were spending up to 65 percent of their income on rent leaving very little left over for food and other essentials.

The study shows that on average 12 percent of single-parent families fall below the in-work poverty threshold compared with the national average of 7 percent.

Families where the main earners are women are more likely to be below the poverty threshold.

AUT economics professor Gail Pacheco said the study also revealed that if you took away Working for Families tax credits and the accommodation supplement, 21 percent of single-parent families would fall below the poverty threshold.

She said because of the low return rate from the 2018 census they would not be able to replicate the study.

Dr Sumeo said the Human Rights Commission has been speaking with large employers such as The Warehouse and SkyCity about instigating pay transparency which would help to eliminate barriers to equality.

She said the working poor were less likely to be union members, which meant it was important that the Fair Pay Agreement system under discussion was taken up by the government.

The agreement would set minimum employment standards via collective bargaining between specific employers and workers that will then be enforceable across an entire sector.