A Hamilton woman has been banned from owning dogs for five years, after her dog attacked a woman on her front porch last year. 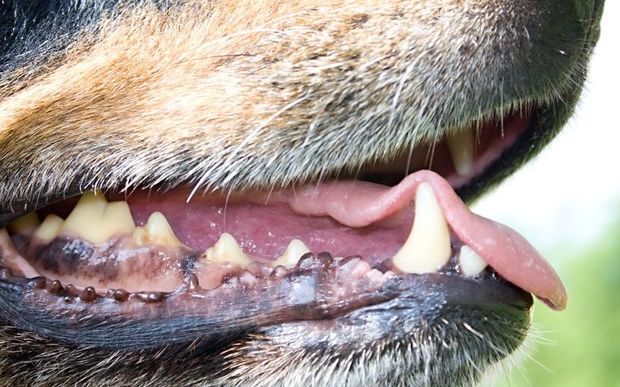 The dog had previously been classified as dangerous after a 2016 attack. Photo: 123RF

The victim, a mother-of-three, was invited to the dog owner's property in June but was attacked by the pet before making it to the front door.

She was hospitalised and received a skin graft.

The dog had previously been classified as dangerous after a 2016 attack, which had a similar outcome.

Following an investigation by the Hamilton City Council, the dog owner, who hasn't been named, was charged under the Dog Control Act.

After a trial at the Hamilton District Court last week, she been ordered to a years home detention, community work and to pay $5000 to the council to cover costs.

She has also been banned from owning dogs until June 2023.

Susan Stanford, animal education and control manager, says the Council is pleased with the outcome of the case.

"We take the safety of Hamiltonians seriously. This is a good example of the legal measures we can take to ensure dog owners meet their obligations and are held accountable when their dog causes serious harm," Ms Stanford said.

"The sentencing has also brought some closure for the victim who after 15 months still feels the impact of the attack."