The Transport Agency has called in outside auditors to look at "a range of concerns" at a key high-tech unit. 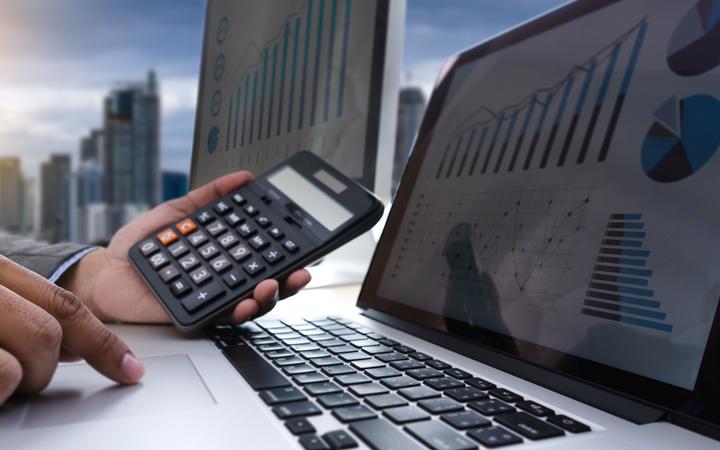 NZTA has called in the auditors to look at the management and activities of Connected Journeys, after concerns were raised initially by the Ministry of Transport. Photo: 123RF

The investigation by Deloitte into the Connected Journeys unit began in March. Martin McMullan - the unit's director since December 2016 - resigned on 19 March.

Mr McMullan said he had not known or been told an inquiry was underway, but that it would find everything was above board. There was no connection between the review and his resignation, he said.

"All projects… were subject to the normal NZTA business case processes, reviews and were all approved by the relevant committees," he told RNZ.

The agency said it had "identified a range of concerns" with the "historical" management, governance and activities of Connected Journeys, and then called in Deloitte.

But this was after the Ministry of Transport got involved. The ministry said it began asking NZTA about Connected Journeys last December, then in March raised concerns with the agency's board about how the unit was being run. 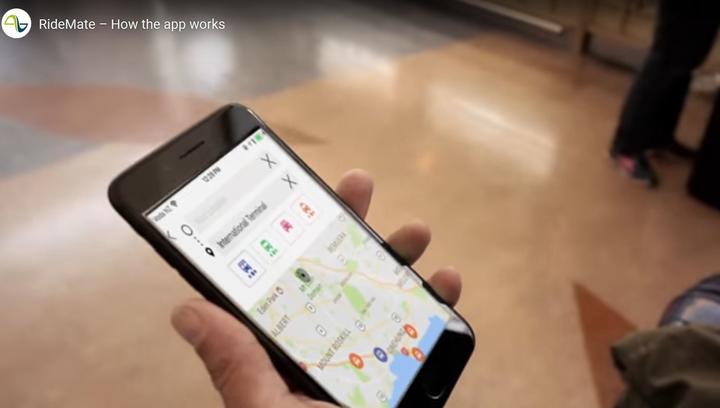 Among Connected Journeys' initiatives are transport information apps such as Ridemate that was trialled in Auckland. Photo: Supplied / NZTA

Connected Journeys' job is to implement hi-tech ideas: It ran trials of transport information apps in Queenstown (called Choice) and Auckland (Ridemate) in 2017-18, and an app for construction companies to report safety incidents.

An independent performance review of NZTA last year said Connected Journeys had a lot of capability in looking into the future, and that its type of thinking "needs to infuse the whole agency".

An internal investigation in 2018 concluded there was no evidence that Mr McMullan had an improper relationship or beneficial interest in two private technology companies, the agency told RNZ.

"It's very easy to chuck mud at people," Mr McMullan told RNZ. "Frankly, I have been going through this for the last three years, with people making accusations."

He put that down to some staff resenting his role, which was disruptive of old ways of doing things.

"I have got no issues around my integrity. Everything I have done, I have always done with the best of public good. I have grown a team ... we did some great things."

The type of review Deloitte was doing was "common" and he supported it, he said.

The agency said: "While the review is focused on the current operating state of [Connected Journeys] CJS, where necessary it will also examine historical behaviour and issues which may have contributed to any current risks and issues."

A long-time friend of Mr McMullan's, Martin Riding, won a contract to service an NZTA safety app called Zero Harm, which won a top award in 2015 but was dumped by the agency late last year.

Mr McMullan was briefly in 2014 a co-director of Mr Riding at a company called Lean Machine, at the same time as Mr McMullan had just begun as Zero Harm Manager at NZTA.

He declared this conflict of interest at the time to the agency, Mr McMullan said.

Mr Riding said Mr McMullan was helping him in a period when he was waiting on getting New Zealand residency, so he could take over as director at Lean Machine. Mr McMullan's ethics were above question, said Mr Riding, who now runs a company called Learning Machine.

Company office records show Mr McMullan set up a transport technology company, Frenzy, in January while he was still at Connected Journeys. It was not trading at that time, and was little more than an "idea" and a website now, he said.

He also registered a company called Connected Journeys just last month. He did this to protect the name from being used by private companies, Mr McMullan said.

The agency said it had contacted Mr McMullan and he "has agreed to relinquish any claim to the name".

Mr McMullan said he left the agency because it was shifting direction away from technological solutions, after the regulatory scandal toppled chief executive Fergus Gammie and led to board and internal ructions.

The Deloitte audit of Connected Journeys is looking at risks and issues with finances, governance, leadership, technology and compliance. It is due out at the end of this month.